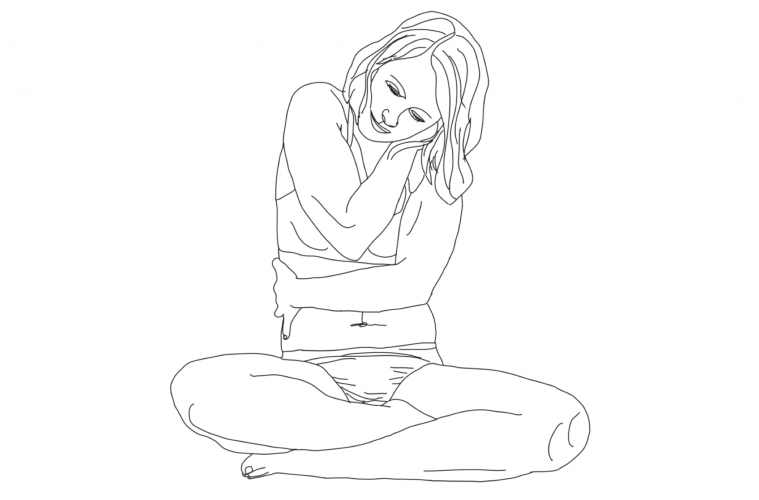 As this is my first Editor’s Note of 2018, you might be expecting me to wax poetic about the year ahead of us, maybe even announce some big plans. I’m only going to do the former for now, but as Pitbull says, “To understand the future, we have to go back in time.” (I’ll show myself out.)

Shortly after we kicked off our “Family” issue in December, Women in Film & Television – Toronto (WIFT-T) let us take over their social media accounts for their annual Crystal Awards Gala. We helped WIFT-T celebrate five trailblazing women in the Toronto media industry. If you happened to miss it, here’s a recap of the day.

In January, I was invited to give a talk at Queen’s University – my alma mater – about Reel Honey and some of the issues that plague women and non-binary folks in the culture writing world. Having designed Reel Honey largely with students in mind, it was surreal but extremely valuable to talk to an entire room of them.

And just a couple weeks ago, I was interviewed on-camera by Marisa Tassone about the origins of the project and what I’d ultimately like to see it become. As anyone who runs something online can attest, it’s rare (and sometimes disorienting) to face real human beings and communicate IRL, but I’m hoping that both of these talks have helped put a face to Reel Honey and will make people more likely to send me their pitches.

As we near the one-year anniversary of Reel Honey’s existence, this issue marks the end of its first ever volume. By the end of this month, we will have published nearly 70 pieces from almost 40 different voices. We’ve been lucky enough to feature four wonderful cover artists: Quinn Rockliff, Aminda Wood, Olivia Ford, and now Faith Ashford. We’ve run original works of art by Rachel Baitz, Olivia Ford, and Esme Sinclair. And we’ve been shown more than once just how small the online world is.

I’m proud that our contributors have been diverse with respect to age, occupation (we have comedians and historians and aspiring dentists), religion, race/ethnicity, and geographical location. That said, we can definitely do better. I’ll be surveying contributors about how exactly we can do so, but if you have your own ideas about making the site more inclusive and accessible, please do send me an email.

As for any big plans, you’ll have to wait for the one-year mark when we officially launch our next volume. In the meantime, I’d love to hear what you think of the project. What have your favourite pieces been? What would you like to see more of? How did you stumble across Reel Honey in the first place?

I chose “Love” as this issue’s theme for two reasons. For one, I thought writers would have fun with it, and you’ll see that they did. But secondly, love was a major theme among this year’s awards contenders – the romantic kind, the kind between mothers and daughters, the kind you might have for your country, the kind that helps us remember those we’ve lost or simply moved on from. I truly hope that something in this issue resonates with you… or else I will have made that Pitbull reference all for nothing. 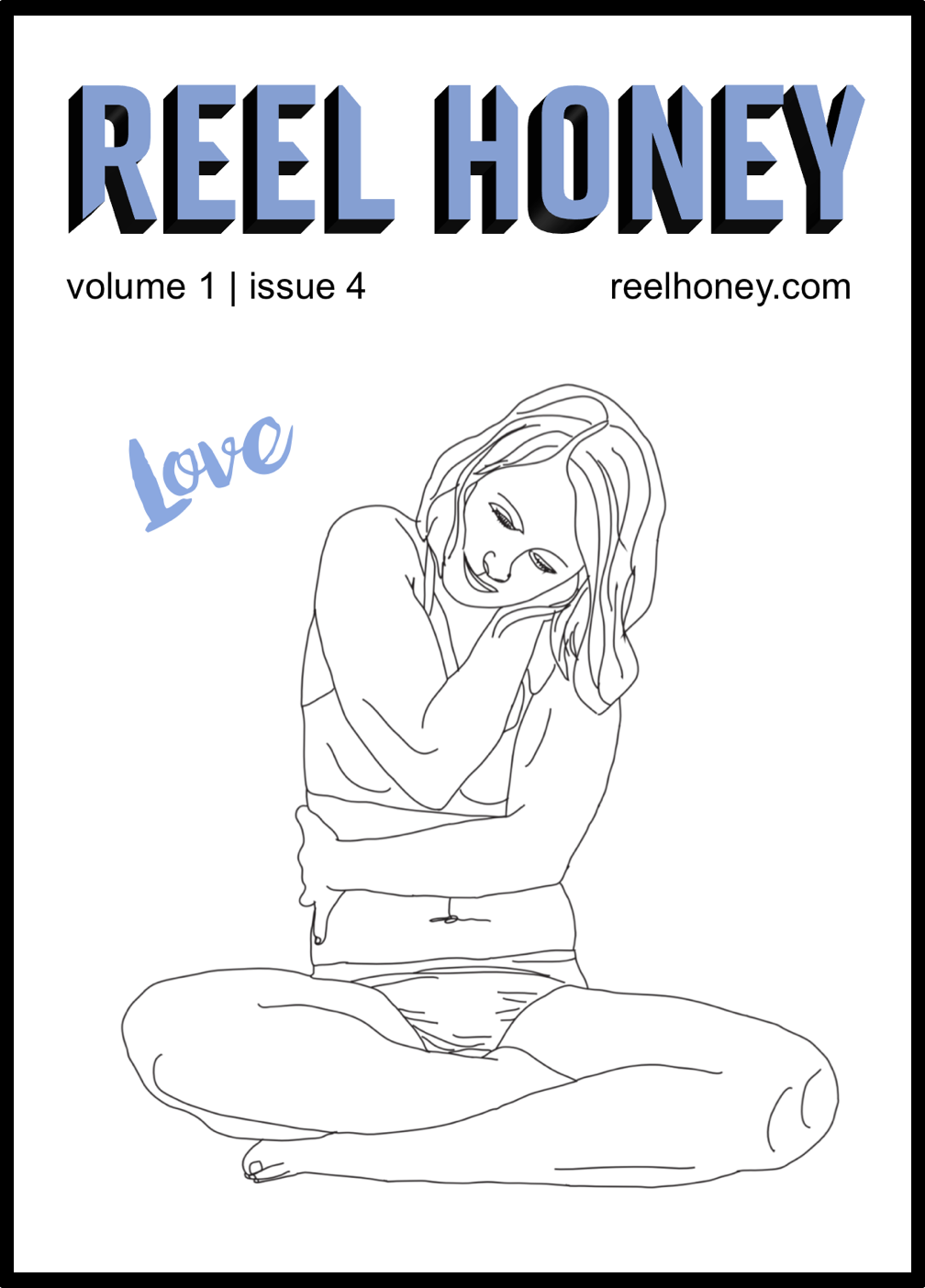 About the cover: Faith Ashford is a mixed media, interdisciplinary artist and her work is filtered through a feminist lens. Faith’s subject matter addresses issues particular to the female body: the female reproductive system, the menstrual cycle, birth control, and the abject. Her work is based on her own experience, being a female, and especially the journey of going into womanhood.