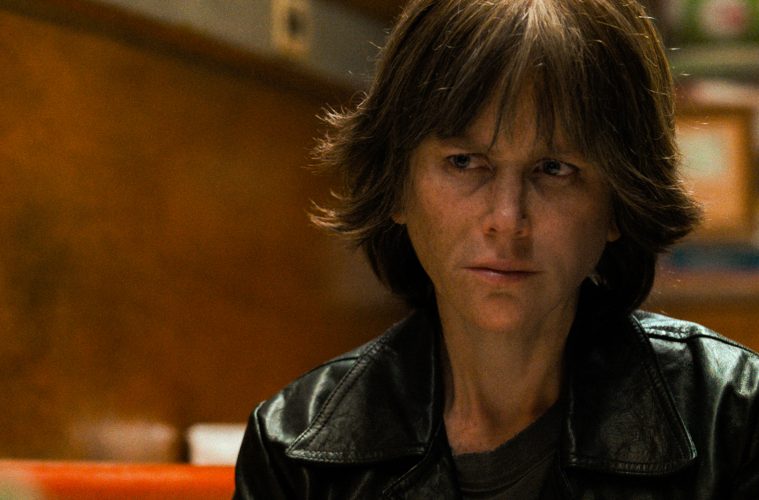 Winter is coming. The season when all we want to do is stay out of the cold and cozy on up by a fireplace. But is that truly the right choice when there are films coming out that are directed by women? The answer is obviously no. So bundle up, buy your tickets, grab some popcorn, and nestle yourselves into a theatre seat with these seven films.*

The Cannes Jury Prize-winning film is a neorealist production, as well as a plea to help victims of the migrant crisis and Lebanon’s forgotten street children. Capernaum’s protagonist, Zain, is subject to the harshest reality; one of abuse, vulgarity and violence. The film follows the boy as he flees home looking for freedom and reveals what leads him to his decision to sue his parents for having him.

Directed by the woman who gave us the horror classic, Jennifer’s Body, Kusama’s latest film is a crime thriller starring an unrecognizable Nicole Kidman. She plays LAPD detective Erin Bell who, in her youth, was placed undercover with a gang; an assignment that ended in tragedy. Now, many years later, her past comes back to haunt her as the leader of the gang re-emerges. The supporting cast includes Sebastian Stan and Tatiana Maslany.

ON THE BASIS OF SEX, dir. Mimi Leder (December 25)

Ruth Bader Ginsburg wasn’t just a badass when she went back to work at 85 years old with broken ribs; she’s been a badass her whole life. Starring Felicity Jones as RBG, On the Basis of Sex follows a young Ginsburg at the beginning of her career and her fight against gender discrimination. The supporting cast includes Armie Hammer, Justin Theroux, Kathy Bates, and Sam Waterston. 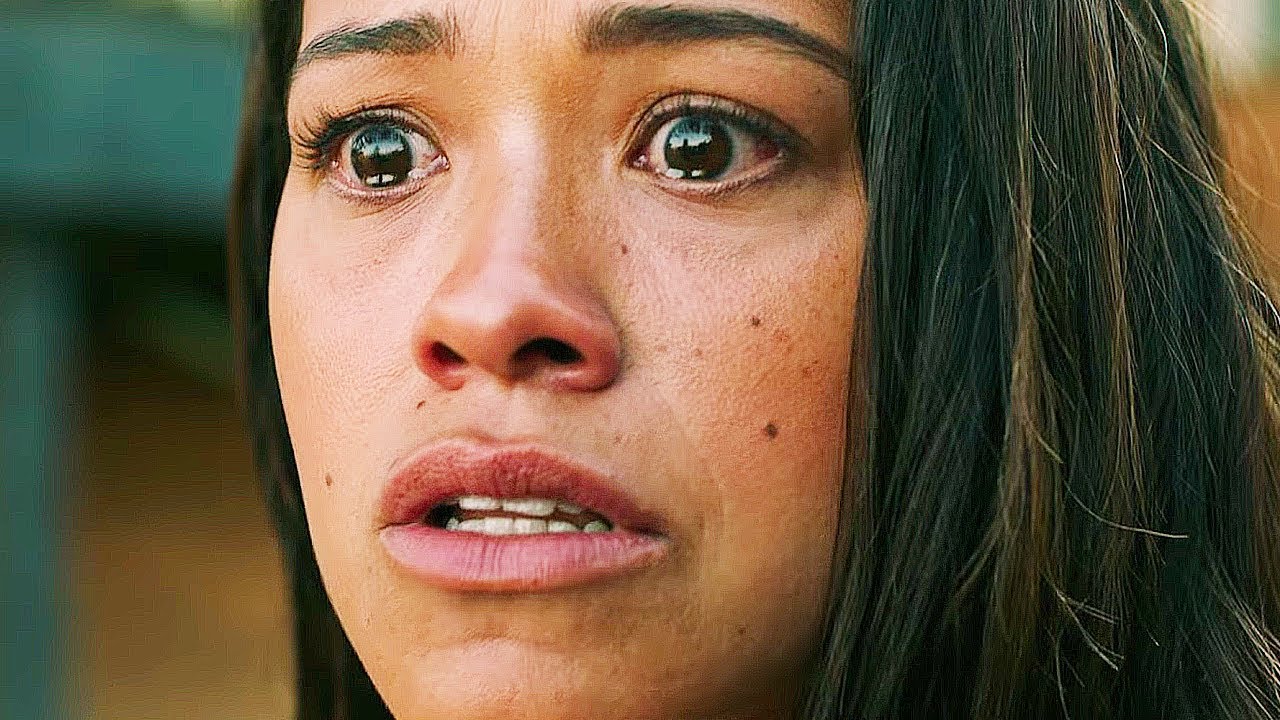 Miss Bala is an English-language remake of the 2011 film of the same name by Gerardo Naranjo. Best known for Jane the Virgin, Gina Rodriguez stars as Gloria, a woman who finds herself trapped in a dangerous world of crime when she is kidnapped and forced to smuggle drug money for a cartel. The supporting cast includes Anthony Mackie and Ismael Cruz Córdova.

In the latest instalment of The Lego Movie franchise, there is a new threat to Bricksburg: LEGO DUPLO® invaders from outer space. Emmet and his band of superhero friends must come together to defeat the invaders and General Mayhem, who have turned their city into a dystopia. The big names in the franchise return, with Margot Robbie, Stephanie Beatriz, and Tiffany Haddish lending new voices.

Starring Blake Lively, Jude Law, and Sterling K. Brown, The Rhythm Section surprisingly has nothing to do with music. Based on the novel of the same name by Mark Burnell, this action thriller recounts a woman’s revenge against those responsible for the plane crash that killed her family.

The next venture for the MCU is their first film centring on a female superhero. Starring Brie Larson as the titular character, the film is the origin story of Carol Danvers and how she acquired her alien superpowers. Set in 1995 – with the Captain being introduced in the trailer by crashing into a Blockbuster – she returns home to Earth to protect its people from an intergalactic war between two alien species. The supporting cast includes Jude Law, Samuel L. Jackson, Gemma Chan, Ben Mendelsohn, and Annette Bening.

*All descriptions are from press materials and all release dates are for the U.S.