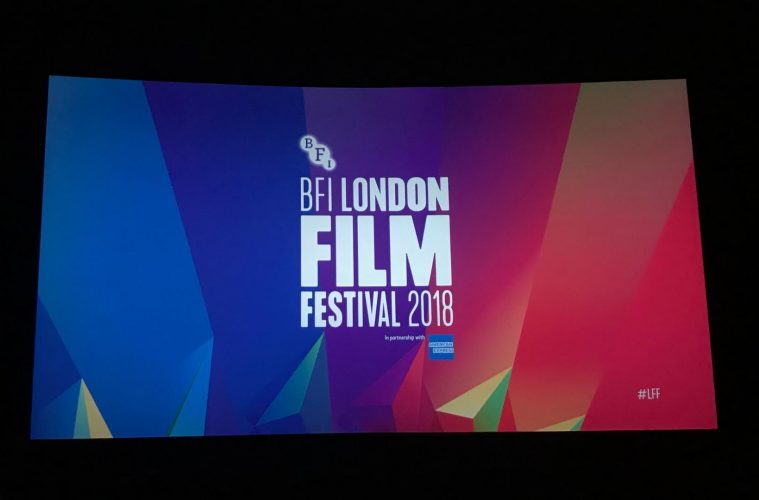 This October, I had the pleasure of attending the 62nd BFI London Film Festival. I was fortunate enough to have a friend studying in London to stay with, and so I got to be there for nine out of the eleven days it runs. It’s a long time to be in London and the schedule gets pretty hectic pretty quick. Big festivals like LFF can be scary and intimidatingly ‘official’ – especially so to a younger, aspiring writer – so here are five tips from a first-timer that may make your trip a little easier.

I went to LFF with a press pass and so my screening schedule was a little more intense than the public paid-for screenings. However, this tip applies to everyone. As soon as the schedule or programme is announced, get working on a spreadsheet (or a list, whatever works for you). A lot of things you want to see might clash on the festival schedule, so bear this in mind when deciding what to see and when. Also, most big festivals are at more than one cinema – LFF spans five – so give yourself time to get to and from each one. You don’t want to be coming out of a film with only ten minutes to get to the next one. 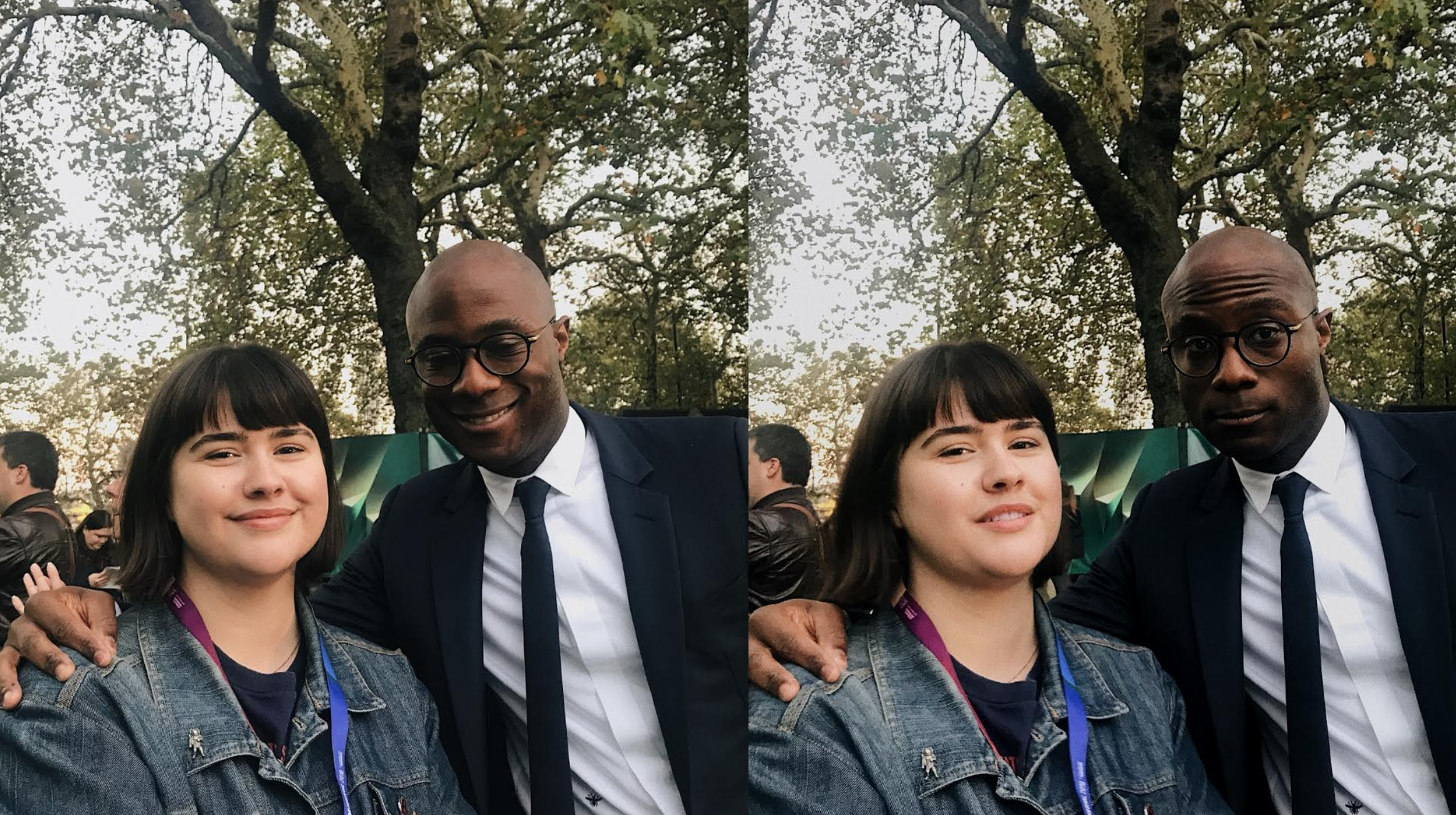 Don’t try to see everything

This one sucks but it’s the truth. Think of a film festival in the same way you might a music festival: as much as you want to, you can’t do everything. If you try to see every film, you’re going to burn yourself out. You have to slot in time to eat, shower, sleep, and – if you’re reviewing the films – to write. I was scheduled to have a screening one day but I wasn’t feeling 100% so I went back to the apartment, took a shower, and laid down for a bit. The film will eventually come out, so prioritize your health and give yourself time to chill.

I think I was really lucky in this respect. This particular LFF felt incredibly social, but a lot of my friends who had been previously said that in earlier years, they didn’t really speak to anyone. Thanks to Film Twitter, I had a whole bunch of people to meet up with, I made some amazing like-minded friends, and even met some of my writing heroes. If you’ve been in screenings all day, you don’t do much talking, so going for some dinner or for a drink with fellow film-lovers is great – you get to hear about what they’ve seen, and you’ll come out with some new friends. 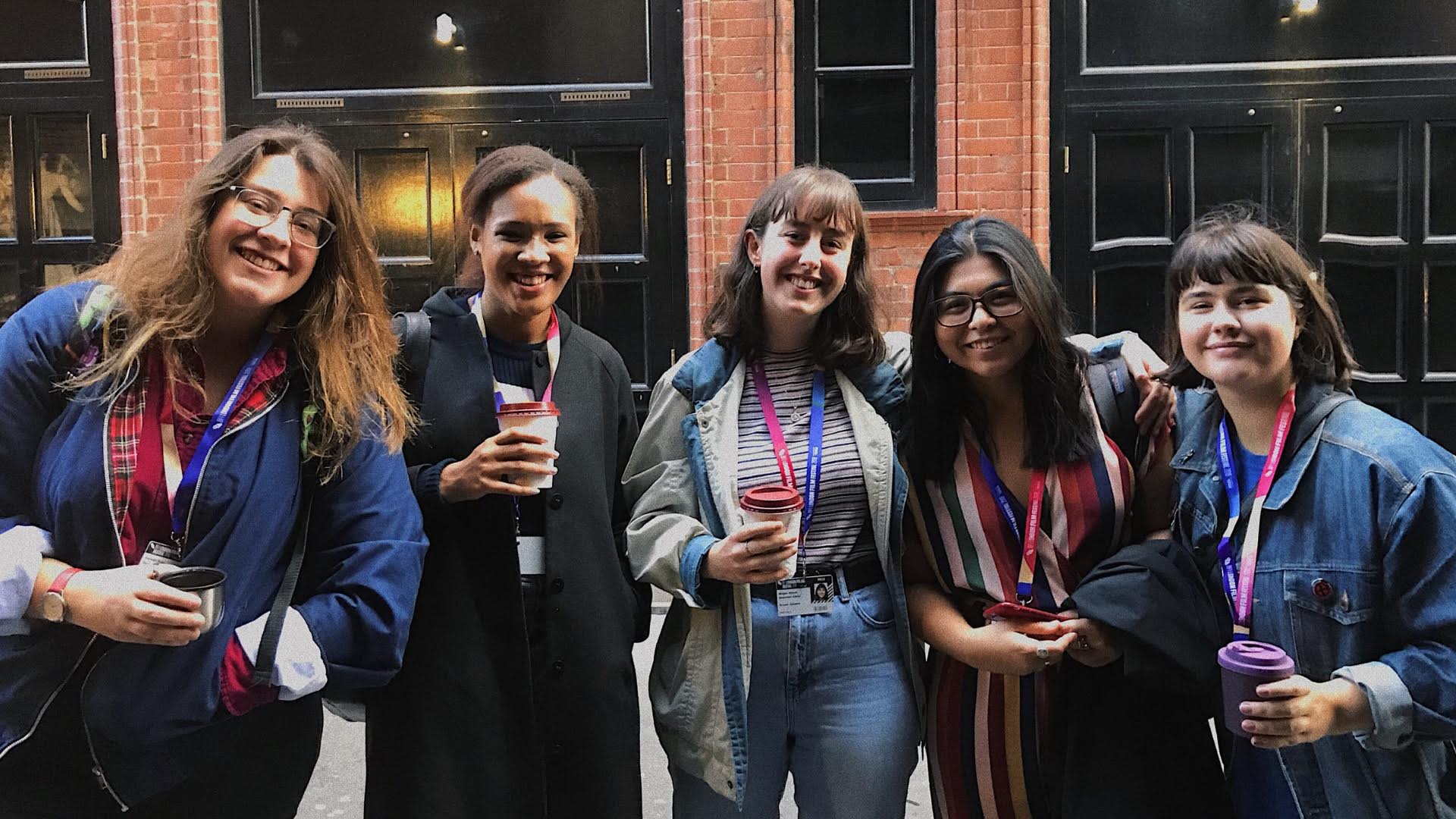 Just do it. Sitting in a dark room for half the day is surprisingly dehydrating – drink water always!

Stock up on snacks

Lastly, don’t forget to eat. Press screenings tend to start at 8:30am, and queues generally start to form an hour beforehand. Before you know it, it’s 3pm and you’ve only just gotten out of all your screenings and haven’t had breakfast yet! So be sure to take cereal bars, some fruit, a pack of crisps – literally anything. Just look after yourself out there.