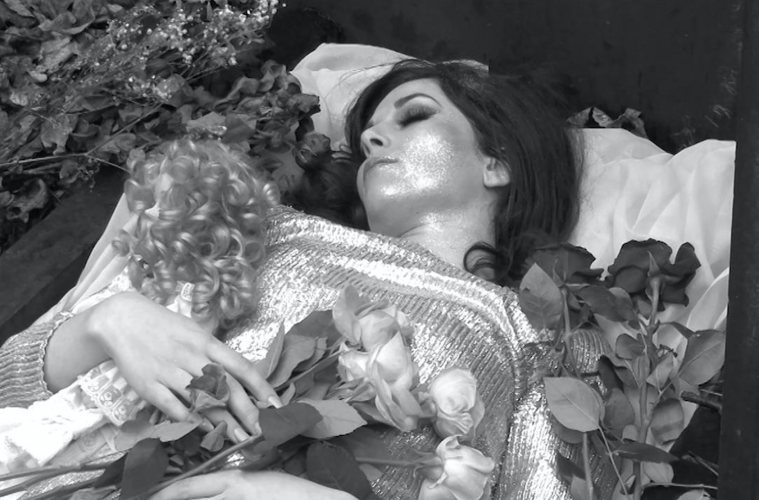 10 Horror Shorts to Get You into the Spooky Spirit

From mindless gory fun to clever psychological fear, horror is an incredibly diverse genre. It translates well into the short format too, managing to evoke fear in a shorter amount of time – some within only a matter of minutes – which can be a fun challenge for filmmakers.

Horror shorts are also a good source of inspiration for budding filmmakers who wish to make one of their own, regardless of budget. Some filmmakers have created such remarkable shorts that they’ve gone on to turn them into successful feature-length experiences, like Mama, Excision, and Lights Out. With Halloween fast approaching, here are ten incredible horror shorts that will get you into the spooky spirit!

This hypnotic debut from Tavarna Garvey explores the spellbinding mind of an insomniac, who spends each night haunted by strange illusions from another world.

The Other Side of the Witching Hour has an impressive level of production, which evokes its giallo and psychotic women influences especially well. It feels like it’s straight out of the 1970s, and Garvey has stated that the soundtrack was inspired by the 1977 film, Full Circle.

After dozing off one lazy Sunday afternoon, a woman finds herself in limbo between the dream world and reality as a dark figure moves towards her periphery.

Arguably one of the scariest experiences a person can have, Swedish filmmakers Björn Fävremark and John Boisen explore the horrors of sleep paralysis to great effect as they bring to life this terrifying scenario. 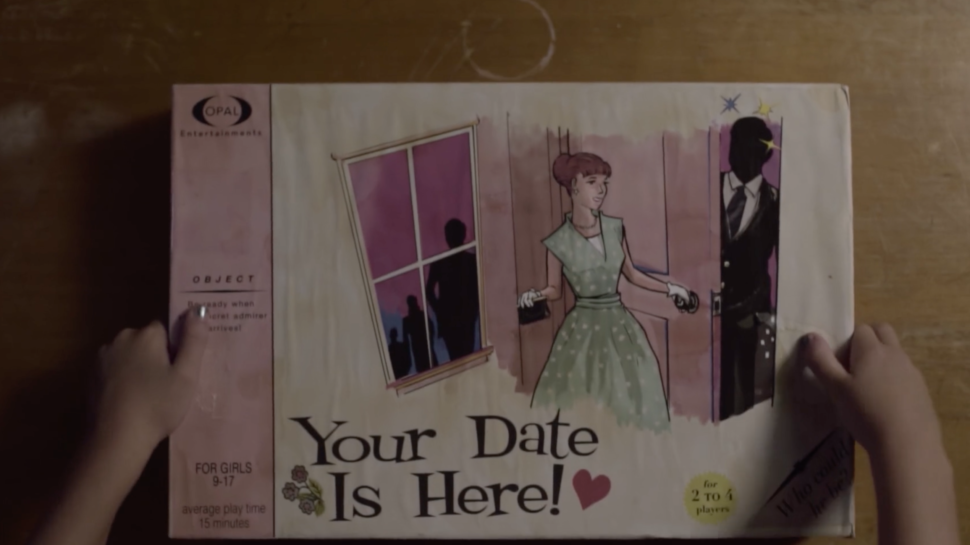 A mother and daughter settle down to play a Mystery Date-style board game, only to discover that it holds more evil than amusement.

American filmmakers Todd Spence and Zak White take this simple idea and create a short that’s highly effective while remaining subtle and fun to watch. It’s sure to inspire your own creativity!

In Dementia, a woman experiences strange visions while listening to an old record in her attic.

Dementia can be a scary concept on its own, but in a horror setting, Irish filmmaker and YouTuber Hazel Hayes takes it to another level. The film was entered into the YouTube Space House of Horrors competition, which won Hayes a workshop with the legendary Guillermo del Toro, who told her that she was, in fact, “quite disturbed.”

A group of kidnapped and trafficked women find themselves imprisoned in a filthy medical facility. They’re consigned to a life of misery and torture as their captors only want one thing: their milk.

Known as the first feminist vegan horror film, Melanie Light brings to life screenwriter Ed Pope’s brutal short as they use women in place of cows to highlight the abusive horrors of the dairy industry. It’s a tough watch as it achieves its powerful message effectively.

A young man tries to make things right with his girlfriend after they get into a fight. What could go wrong?

Australian filmmaker, stuntman, and actor, Nash Edgerton, also known for directing Gringo (2018), has written and directed many short films. Spider, however, sticks out for its simple idea that results in a disturbing and unexpected twist. If you like this one, there’s a sequel called Bear.

MEOW describes itself as a bloodstained genre-mash, which offers life lessons in demonic cats, dubious landlords, and overbearing mothers – you know, things everyone can relate to.

Is there anything better than mixing cats with horror? Christopher Jopp creates a thoroughly entertaining short that questions whether cats are capable of murder. Maybe sleep with one eye open if you have a cat. Or a landlord. Or both.

A young woman fills in for her friend on a babysitting job, but very quickly begins to suspect things are not what they seem. She’s definitely right.

With Feeding Time, Matt Mercer has managed to create a perfect throwback to 1980s creature films. It has great music, superb effects, and it’s funny too. It also gives off Willy Wonka vibes immediately – you’ll see. 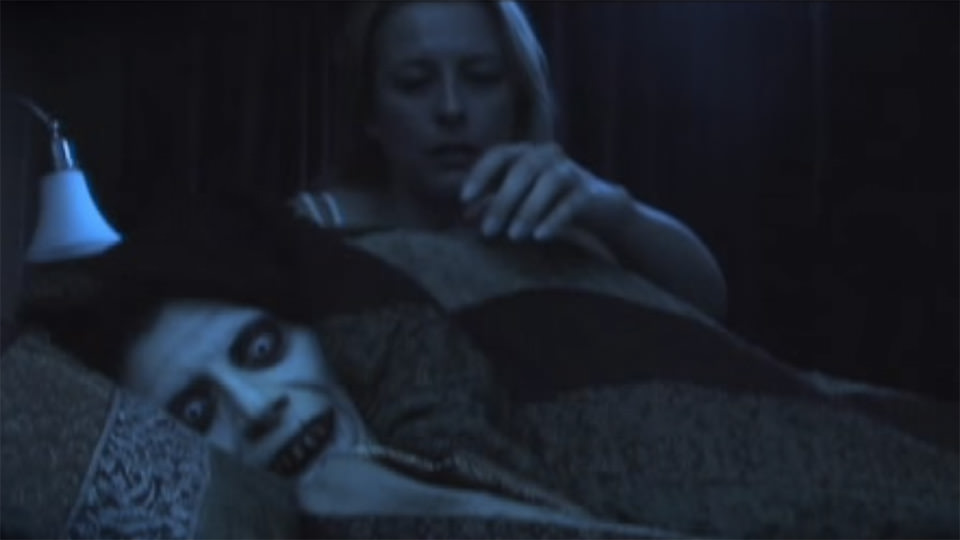 After a phone call in the middle of the night, a woman discovers that the person sleeping next to her isn’t actually her husband.

Winner of the 2009 Chiller-Eyegore Awards short film competition, Drew Daywalt’s film may be short and simple, but it’s very effective – and very creepy. Daywalt said that makeup artist Mikal Sky was able to recreate his childhood vision of the bogeyman so well that it creeped him out: “[The monster is] a cross between Captain Howdy from The Exorcist and Nosferatu, and those two scared the heck out of me.”

Michael Chaves creates an eerie atmosphere in this spooky short as a real estate agent goes to great lengths to try and sell a haunted house.

The appearance of the titular character is subtle and creepy, in a similar vein to the nun in the Conjuring films. This comparison is definitely fitting as Chaves is actually set to direct the third instalment the franchise.  As a producer on Chaves’s first feature-length film, The Curse of La Llorona, James Wan said that Chaves has the “ability to bring emotion to a story, and his understanding of mood and scares makes him a perfect fit to direct the next Conjuring film.”