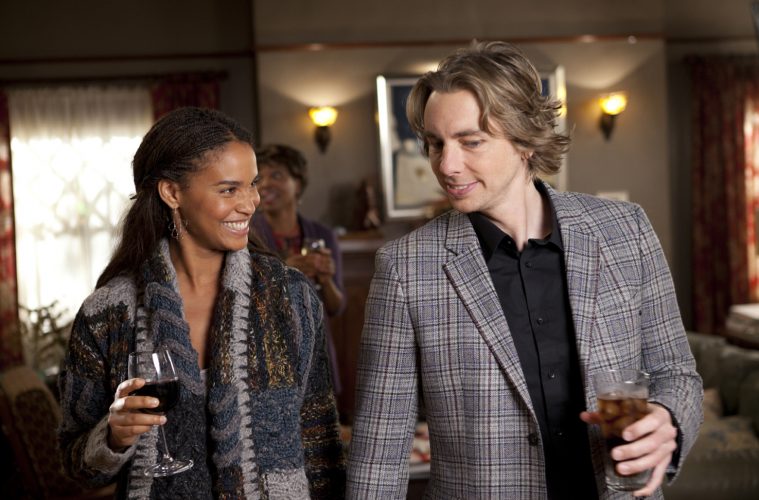 6 ‘Parenthood’ Scenes That Prove the Show Will Always Be Relatable

What makes a TV show a fan favorite? Sitcoms that include relatable, dynamic characters easily invite binge-worthy Friday nights. But a show really becomes eligible for “favorite” status when audiences can scroll back through episodes the way they would an old photo album, reminiscing about times of hardship and triumph, bad haircuts, and old boyfriends.

Whether viewers began watching NBC’s Parenthood in 2010, and watched the four Braverman siblings and their growing families evolve though the show’s six seasons, or if they stumbled into the series after its prime, the show has certainly acquired a loyal fan base.

The cast, consisting of loveable leads like Ray Romano, Lauren Graham, and Dax Shepard, help to unpack familial issues such as teen angst, and modern parenting challenges like having a child with autism and enduring adoption or divorce.

Viewers curl up with this show like they would a cozy blanket. For someone with a family like the Bravermans, the nostalgic sibling banter is comforting and relatable. Viewers without such a crowded upbringing will watch longingly for a family exactly like them: the type of people who spend their California evenings eating at long tables under string lights and resolve to love each other through thick and thin. Though some time has passed since it originally aired, here are six scenes proving that Parenthood is as relevant now as ever:

In the first season, we witness a big life change for Crosby (Shepard), the youngest of the original Braverman crew, as he discovers that he’s the father of a five-year-old son. When sister Julia (Erika Christensen) urges him to open the results of the paternity test, which turns out to be positive, Crosby remarks that he will now have to buy a microwave.

Eventually, he moves from his dilapidated houseboat and stops having his mother do his laundry. Throughout the show, we watch as he flourishes with comic charm from failure-to-launch player to respectable father. As he undertakes the abrupt new role into fatherhood, Crosby’s journey is something we can all relate to.

You move to a new city and mingle with people who have existing friendships. You meet someone and eventually have to navigate those awkward family holidays. In the second season, Jasmine (Joy Bryant) must undergo her own rite of passage when she agrees to become the future Mrs. Crosby Braverman. After receiving a fancy, embossed invitation for her own engagement party, she explains, “It’s the ‘Braverwomen’ inviting me into their tribe.”

One theme the show continuously addresses is acceptance. Later in the season, during a period when Crosby and Jasmine are separated, there’s no awkward side-choosing. The Bravermans embrace each other’s quirks and diverse personalities, and the show teaches us how to do that too.

In the third season, Amber (Mae Whitman) moves out on her own and learns to juggle bills and newfound independence. When her mom, Sarah (Lauren Graham), relentlessly makes trivial visits, like to deliver the ever-important Land’s End magazine, Amber becomes annoyed.

What daughter or overprotective mother can’t relate to this situation? As maturing adolescents, we need space to adapt to a more independent life. But just when Sarah gets the hint, a fearful Amber is forced to make a midnight mayday call to her mom after a rat decides to move in.

Sarah arrives, rattrap in tow. When the two are met with the famished roommate, they flee the apartment with synchronized screams. This hilarious scene is proof that no matter how much we grow up, we will always need our mamas! 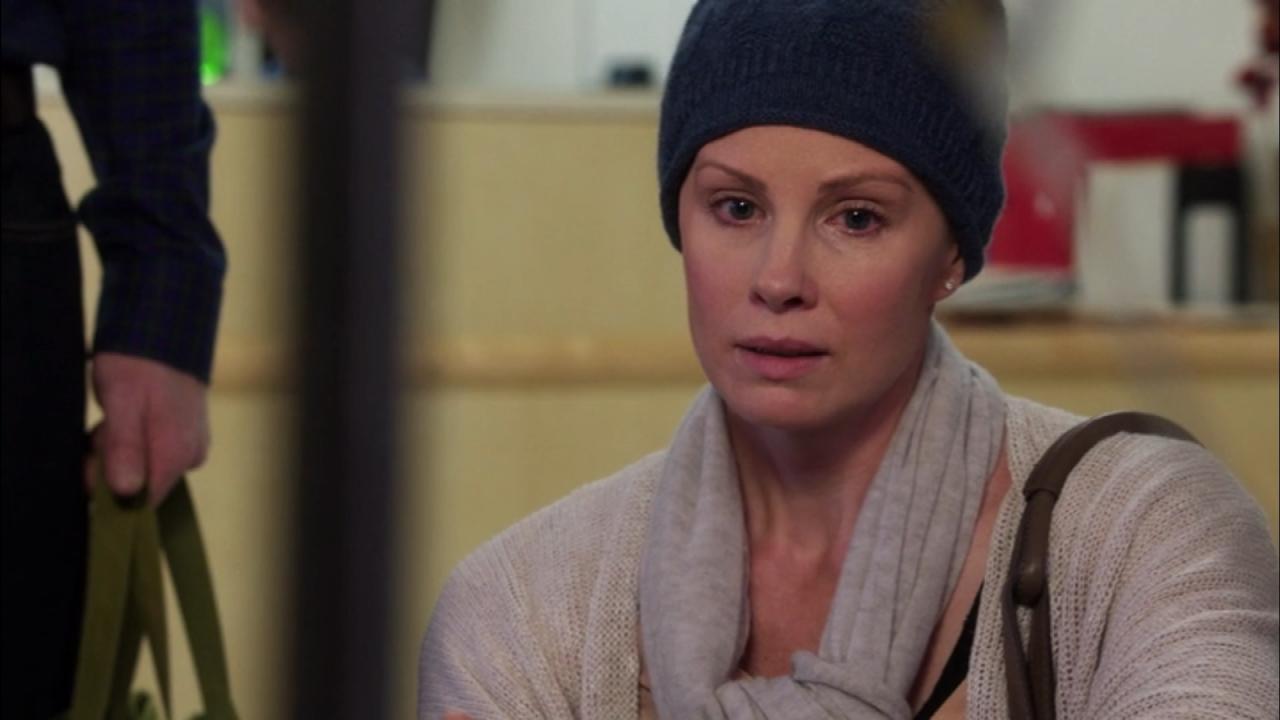 In the fourth season, Kristina (Monica Potter) receives news that she has breast cancer. The proceeding episodes give way to a string of new struggles. As a top-notch mom and later a mayoral candidate, this is a tough pill to swallow for Kristina. She must learn to lean on family and seek help from new places, like her post-prognosis bestie, Gwen.

The cast includes many strong female characters who inspire women to take risks and stand up for themselves. A powerhouse like cancer is gut-wrenching for the beloved Kristina, but it serves as yet another example of how strong women can overcome adversity.

Parenthood could have easily adopted the credit song from Friends. In this episode, the OG Braverman siblings come together to support Julia when she faces a weekend without her kids soon after she and Joel embark on a trial separation. Julia is really struggling to find a new normal after the split.

Each on their own, Adam (Peter Krause), Crosby, and Sarah flock to her side, bringing take-out, wine, and – of course – Adam’s feverish dance moves.

There’s something beautiful about the way this scene plays out. It provides some comic relief after a succession of episodes in which Joel and Julia do the “Ross and Rachel,” as viewers pine for them to overcome their differences. But it also reminds us that those who are closest to us should always find their way to our rescue.

Zeek Braverman (Craig T. Nelson) serves as the stubborn but loveable patriarch of the family. When he’s not fixing up cars to teach his grandson how to read, rallying the troops for some family event, or reminding his own children about the value of bringing up a unified family, he’s giving audiences a blueprint for successful ones.

In such an endearing way, Zeek becomes his best self during the final season. He has learned to truly value his wife, Camile (Bonnie Bedelia), and forages on through his own health struggles by accepting the help he needs but doesn’t desire. The show’s finale is tear-jerking but satisfying in every possible way.

Parenthood harvests life lessons and laughs in a timeless manner. It balances scenes of melancholy and humor with compelling familiarity. If viewers haven’t yet found their way into the Braverman family, there’s never been a better time to join in.