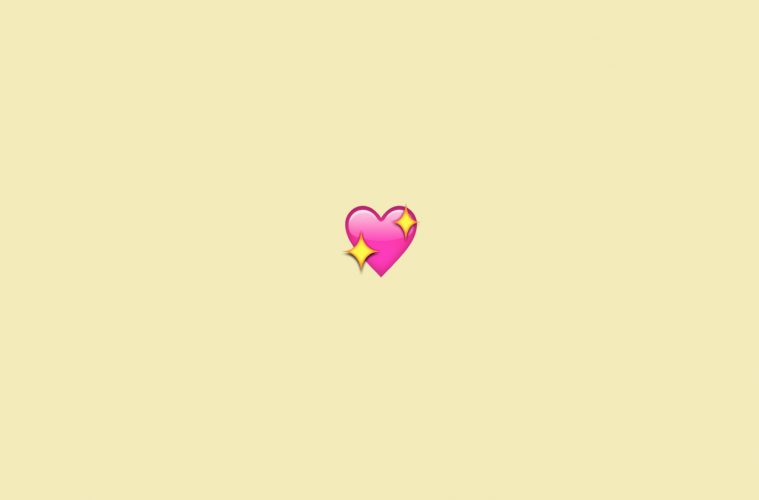 An Ode to the Group Chat and Everything Behind It

The love of female friendships is more a hum than a tingle.

Growing up, I wanted the friendship of pristine, American suburbia –  the kind of bubble gum and hair braiding and secrets behind the bleachers. The performance of friendship. But as a girl of confused identity in every sense, a girl of brown and embarrassment and anxiety, I grew into a teenager with friendships that came and went quicker than my acne. And yet, the space between then and now is made of women whose hands shaped and continue to shape me. It’s a love I spent my whole life wanting, without even knowing it.

I’m a self-proclaimed romantic comedy elitist. I like to cry to the sight of two people falling predictably and unrealistically in love with each other, especially if it involves Meg Ryan. But there are few films I’ve seen more than The Sisterhood of the Traveling Pants and few moments that choke me up more often than this one: In the beginning montage that maps their lifelong foursome, Carmen narrates the core of their bond.

“We were there for the things we couldn’t face alone,” she says. It’s Bridget’s mom’s funeral. Carmen, Lena, and Tibby stand with their arms all linked, like one unit, and Bridget is in front of them, facing her mom’s casket. She tells them she’s okay. She asks them to hold her heels while she runs home. “And for the ones we didn’t want to face at all,” finishes Carmen.

In Waiting to Exhale, no man is worth more than four women sharing a bottle of wine and dancing to the tune of their own music. In Thelma and Louise, Thelma says, “Louise, no matter what happens, I’m glad I came with you.” In Frances Ha, in the middle of an explosive argument with her best friend – one of the ones that really hurt – Frances yells, “Sophie, I fucking held your head while you cried! I bought special milk for you. I know where you hide your pills. Don’t treat me like a three-hour brunch friend!”

I think about the group chats – the ones we send our selfies to for an educated Instagram decision and the ones to which we simply say, Today is a rough day and I need all the good energy I can get, knowing that inevitably, they will tell us everything we need to hear. You’re going to be okay. Let’s talk about it. I’m here for you.

Kayleen Schaefer, author of Text Me When You Get Home: The Evolution and Triumph of Modern Female Friendship, talks about the line that’s often the thesis of friendships between women. In an article in The Globe and Mail, Schaefer writes that when writing her book, she “realized that when women say ‘Text me when you get home,’ it’s not just about safety. It’s about solidarity… My own friends were like a life raft I didn’t know I was looking for before I got on it. I heard this echoed by the women I interviewed for the book, but now, I hear it everywhere. We’re taking a stand with each other and for each other –  and not letting go.”

And, at the end of the day, Jane Fonda said everything I’m trying to say in one sentence. At the TEDWomen conference in 2015, Fonda and her lifelong best friend and screen partner, Lily Tomlin, spoke about female friendships.

Not even two minutes into the interview, Fonda says, “I have my friends, therefore I am.”

I want more movies and books and television about this flavour of survival. In my life, and in the lives of the women I know, friendships with other women are more than fallible bonds, easily torn by toxic jealousy and another woman’s success. In a world that raises us to believe that there can only ever be one successful woman, one smart woman, one funny woman, finding a group of people who cultivate and encourage the success, the intelligence, and the humour in me is a blessing underlined with a special kind of permanence. The bond I have with my family of resiliently tender women is a mutually giving relationship with an iron hold. They’re who I give the most to and get the most from. They’re what I count on.