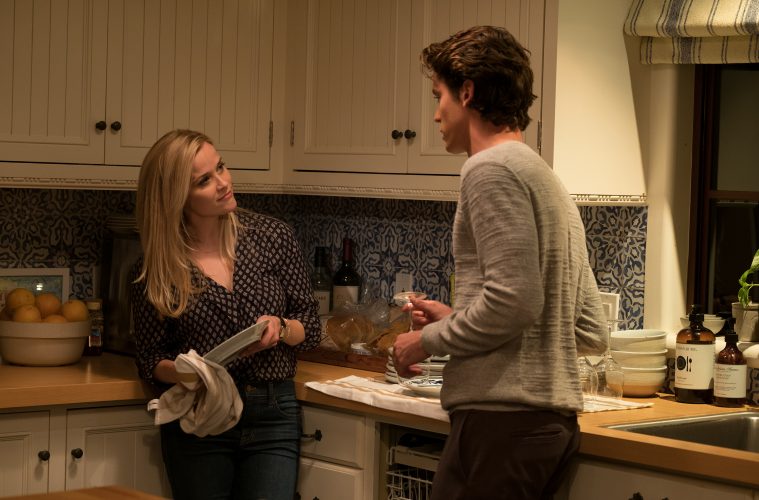 Why the Cookie-Cutter Romantic Comedy Doesn’t Quite Work Anymore

In September, the latest entry into the rom-com canon, Home Again, opened in theaters to a tepid reception. Helmed by Hallie Meyers-Shyer – daughter of romantic comedy queen Nancy Meyers and director Charles Shyer – the first-time writer/director’s debut fell flat. The film tells the story of a recently separated 40-year-old woman (Reese Witherspoon) who moves back to Los Angeles into her late famous director father’s home, only to find herself in a surprising May-December romance. This would be enough set-up for film, but throw in the fact that her younger paramour also happens to be living in her guesthouse with his two friends – all of whom are homeless (yet handsome!) aspiring filmmakers – and that the three men have their own plot of getting their movie made while also bonding with Witherspoon’s two young daughters, the film is packed with too many subplots and not enough relatability.

Though realism isn’t necessarily a requirement for a romantic comedy – in fact, a fair amount of suspension of disbelief is usually required when justifying how a magazine editor/pastry chef/etc. can afford a massive apartment in a big city – it needs to hit at least a modicum of general relatability to resonate with its audience, if only to reflect the life its viewers aspire to attain one day. Home Again may look like a Nancy Meyers movie aesthetically (no doubt in part due to her producer credit on the film), but the writing sloppily tries to imitate the emotional relatability her own films usually deliver.

Since the 1970s, the romantic comedy genre has seemingly taken a step backward. The rom-coms of the ’70s rebelled against the screwballs and sex comedies that came before, and portrayed sex, relationships, and society more realistically – often leaving the endings open or even resigned to failure, as is the case with Annie Hall (1977). By the time the genre entered the late-’80s, however, rom-coms went back to serving up boilerplate happy endings. As Tamar Jeffers McDonald writes in Romantic Comedy: Boy Meets Girl Meets Genre, this next iteration of rom-coms “pays lip service to such ideas as big-city alienation, the prevalence of divorce and the inevitability of disappointment, but does so only to confound them with the perfect romance it then produces for its protagonists.” Though these movies hold on to the hardships that made the radical rom-coms of the ’70s more engaging, these problems are also largely sanitized and only appear so that they may be solved by the end of the film.

By the time the genre entered the 21st century, it had earned the “guilty pleasure” moniker ten times over, due to its reputation for leaning on tried and true tropes, settings, and actors. While all of these elements often make up an enjoyable and engaging film, it can still be seen as lazy writing to repeat the same cycles time and again. But when Hollywood sees a successful concept, it takes it and runs with it. In the case of romantic comedies, there are several go-to templates, including but not limited to:

After repeating these same beats over the ten years spanning the aughts, the rom-com genre has suffered from a kind of fatigue entering the 2010s. Concepts are now tired and worn to death, with fewer entries into the genre. 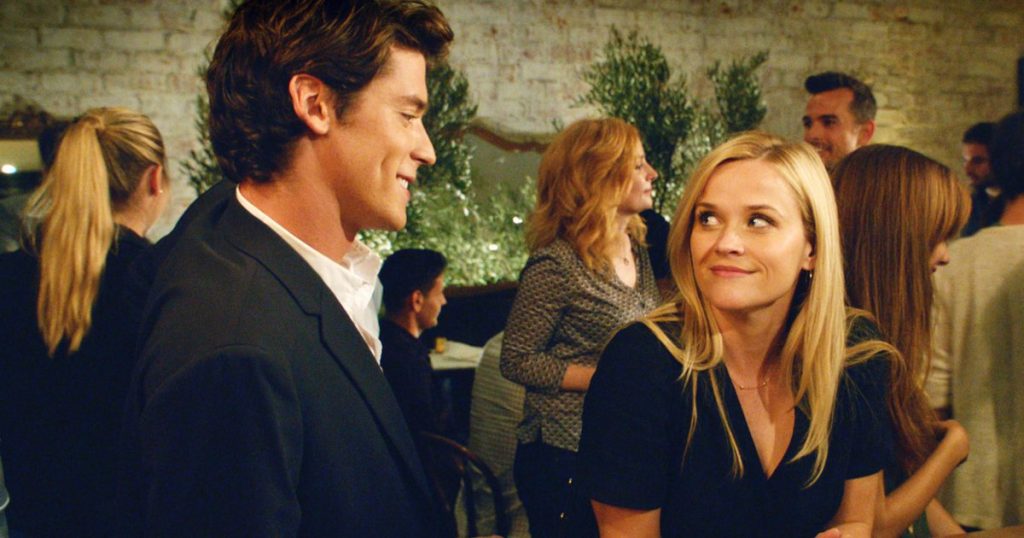 So when looking at rom-com stalwart Nancy Meyers – writer of such ’00s standbys as Something’s Gotta Give (2003), The Holiday (2006), and It’s Complicated (2009) – it even seems she’s exhausted many rom-com threads. She’s only written one film during the 2010s, The Intern (2015), which is decidedly less rom-com and more feel-good flick about a May-December friendship. Going back to Home Again’s shortcomings, it almost makes sense that Hallie Meyers-Shyer’s first entry into the genre reads as more of a grab bag of rom-com tropes – she grew up on rom-coms by watching her mother contribute to the genre, but the genre is so oversaturated with recycled storylines and elements that trying to whittle them down is almost too overwhelming.

Though the outlook for the romantic comedy genre seems bleak, it seems to be moving away from more traditional storylines into a more neo-radical genre reminiscent of the 1970s. Rom-coms are no longer shying away from tough topics or changes in our society. The Big Sick (2017) focuses on the relationship struggles of an interracial couple dealing with differing religious obligations on top of one of the pair suddenly falling into a coma. The Incredible Jessica James (2017) highlights the fierce independence and confidence of its female protagonist as well as her strong female friendships, with the romance plots taking more of a secondary role. And this coming March will see the premiere of Love Simon, which is a YA novel-inspired romance that sees two men as the romantic leads.

In our current political climate and rapidly changing society, it’s become apparent that audiences no longer want to tune out and escape when it comes to romantic comedies. Not only are these films becoming more inclusive when it comes to the different stories told, they also serve as a sort of catharsis or manifestation of frustrations we all face in the big bad world of dating and relationships. So while Home Again serves up a pretty picture with familiar themes and faces, it’s time we stop making movies for the sake of making movies. Instead, there is a great opportunity to leave the tired tropes in the past and begin to reinvent the rom-com wheel.