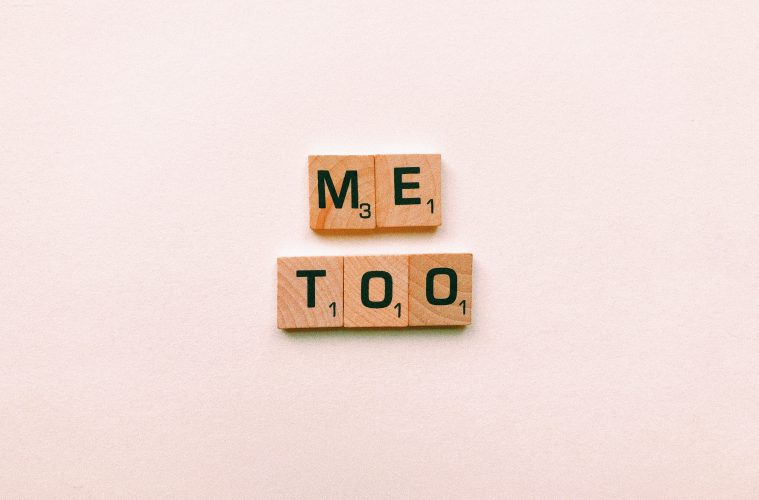 Where Does #MeToo Leave The Rest Of Us?

I am not, by definition, a brave woman. I’m squeamish around rodents, an anxious driver and passenger, and I’ve been known to take a few laps around the amusement park before conquering a roller coaster. But when the #MeToo movement hit the mainstream, I have to admit that I felt bizarrely emboldened. That’s the whole point of representation: to see a person who appears to share your experience on a mainstream platform. I may not be a brave woman by definition, but I am a two-time survivor of sexual assault.

This is not an easy or timely admission; my first assault occurred when I was about ten, the second when I was twenty-one. Both perpetrators commented on my perceived attractiveness, though that didn’t make either encounter more fun or less haunting. Both times, I walked away in shock, wondering if I was just overreacting. Neither man has apologized to me, despite my attempts to confront both on their actions. As far as I know, neither has received any punishment or reprimand.

In rushes of emotion and pain, I have considered splashing my attackers’ identities on social media, but known it to be an exercise in futility. I have wondered if their partners, their mothers, their friends, know that they acted this way toward another human being. I know it is not my place to tell them because, ironically, it would ruin their lives. In conversations with men, I have learned that not all of them are innocent. While I was learning to keep my eyes down and my legs together, they were learning that their impulses were “perfectly natural.” Some of them have serious, painful regrets about the way they’ve behaved toward women, especially in matters of consent. Some of them have made amends. Some of them will never forgive themselves.

The #MeToo movement, and any associated movements, are intended to embolden famous women, but what about the rest of us? Harvey Weinstein never interacted with a potted plant in my presence, but that doesn’t make my story any less valid. What about the non-famous women who are struggling with normal, healthy intimacy because someone else crossed a line? If #MeToo dies on the vine because it’s no longer trendy, it will never trickle down to the masses who need it. Is there a way for us to tell our stories that doesn’t involve hushed tones at summer camp or tears in a locker room? And are we hypocrites for knowing and even loving individuals who have committed crimes against other women, when statistically we have no choice?