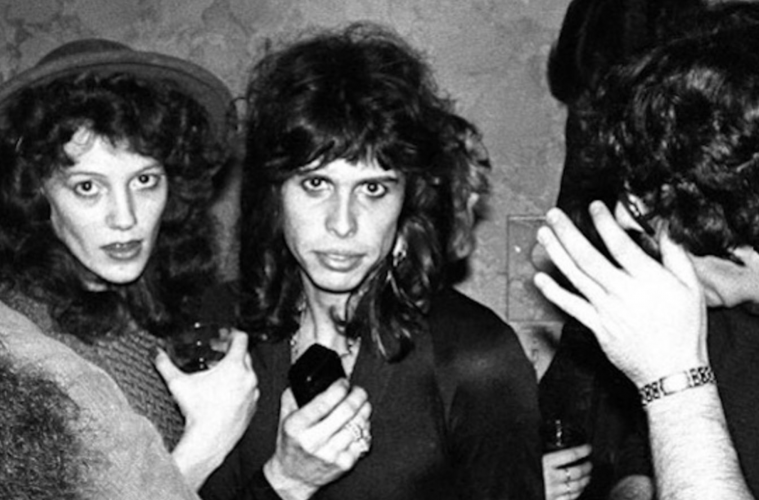 With the rise of the #MeToo movement, it’s time we started getting the facts straight: male stars should not be excused from criticism when they groom teenagers. The massive age gap between certain influential stars and impressionable young teens is not just shocking, but should be publicly condemned.

Child grooming is defined as the act of influencing children or young teenagers to befriend and trust an adult, for the purpose of sexual manipulation later in the future. For sexual abusers, child grooming is incredibly common, and is a typical part of the sexual abuse cycle. It can be hard to distinguish early in the relationship, but it’s important to be critical of adult/child relationships at a young age, especially noting what the relationships can possibly become in the future. The power imbalance between a young child and an older adult can have a big impact on the way the child sees the abuser. Children or teenagers may see them as an influence, a friend, or a role model, while the abuser gives the child encouragement, complimenting them or providing reassurance with the intention of taking advantage of them.

Signs of child grooming are not usually seen until later in the relationship, when the child becomes infatuated with the adult. This is when it is evident that the abuser has groomed the child to become invested in their lives, making them susceptible to sexual abuse from the adult.

Hollywood in particular has had many horrific examples of child grooming over the last fifty years. Elvis Presley met Priscilla Presley in 1959, when he was 25 years old and she was only 14. Steven Tyler purchased the guardianship of Julia Holcomb from her mother when she was only 16 so that he could take her across state lines on his tour. Céline Dion was only 12 when René Angélil became her manager, and she was 19 when they went public with their relationship. Theirs has been called a “lasting” love, glossing over Dion’s mother’s disapproval of the relationship. In Céline’s words, the latter “tried everything to kill him and make me snap out of it.” It appears that Dion’s mother was unaware of the grooming that occurred, and was terrified for her daughter when the pieces fell into place. And these are just a few of countless examples.

Unfortunately, even with the progression of the #MeToo movement and the public revelation of sexual abusers in Hollywood, grooming goes unnoticed because of the seemingly “happy” relationship between the older man and the much younger girl. Just recently, Drake announced that he’s dating 18-year-old model, Bella Harris. The pair met in 2016, and she recently graduated from high school. Still have doubts? Just recently, Stranger Things star Millie Bobbie Brown, who is 14 years old, said that she and Drake text each other frequently, and that he gives her advice on dating and relationships. She’s said that she “loves him” and that “he is a great friend and role model.”

This is textbook child grooming behaviour, and something that should be addressed and dealt with. Considering that Drake has a history of pursuing women half his age, the sentiments shared between the 32-year-old rapper and the 14-year-old actress should not be ignored.

And Drake is not the only star recently courting younger women. 43-year-old Leonardo DiCaprio has been dating 21-year-old model, Camilla Morrone, since December of 2017. DiCaprio first met Morrone when she was 12 years old, which would have made DiCaprio 34. They met through his friend, Al Pacino, who refers to Morrone as his “step-daughter.”

All of these examples make one fact very clear. These young women believe that they are experiencing romance or friendship, when they are really being groomed by older men. We as consumers let this happen. We excuse our favourite male stars because of their fame, and power, and money, and as we do, real people — vulnerable young girls — face the realities of child grooming.

This is something we need to care about, because until we decide that this is wrong as a society, nothing will change. Male stars should not get second chances after grooming young children. They should face repercussions for the lives they have damaged and the teenagers they’ve psychologically and sexually manipulated. As long as we continue to turn a blind eye, little girls will continue to be manipulated by famous men.