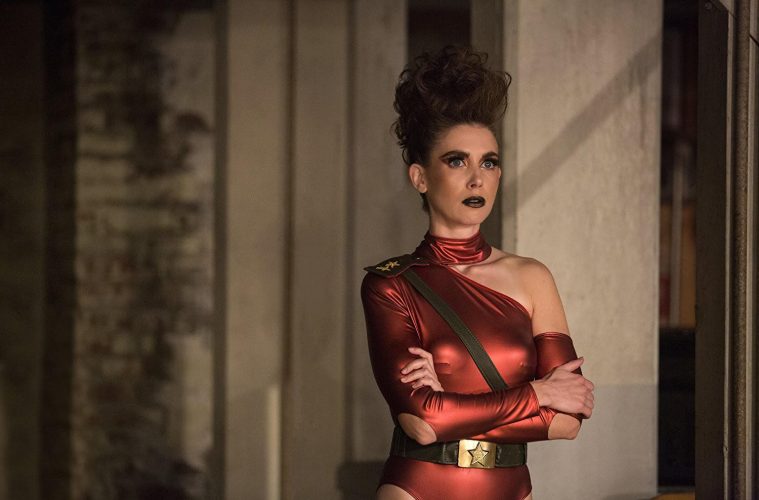 GLOW is having a monumental year. Not only did the Netflix series recently drop its second season to critical acclaim, but it’s up for numerous Emmys, including an Outstanding Comedy Series nomination. On the surface, the series might look like it’s intended for a niche market of viewers, but don’t be fooled. Despite focusing on the world of women wrestlers, GLOW takes on a much broader scope – specifically, the trials and tribulations that women face in the entertainment industry.

For those who don’t know, GLOW centers on a group of women as they embark as actresses on an ‘80s TV program, Gorgeous Ladies of Wrestling. The series focuses on Ruth Wilder (Alison Brie), a struggling actress who finds herself a part of the program alongside a group of women with no wrestling experience. Among them is Debbie Eagan (Betty Gilpin), a soap actress and Ruth’s ex-best friend. (Ruth slept with Debbie’s husband, and Debbie found out, so their friendship is tumultuous at best.) Aside from the tension felt between the two, the show has outstandingly portrayed a group of empowered women.

Rather than produce a show that depicts women wrestlers as sex symbols, creators Liz Flahive and Carly Mensch developed a more meaningful narrative. The show within the show has the characters realizing that they are more than just objects for the male gaze. They each want storylines and unique characters, not just to perform wrestling stunts in skimpy outfits. Unfortunately, the network never takes the women or their biggest advocate, director Sam Sylvia (Marc Maron), very seriously. Sadly, this is something that women have been dealing with for decades in the entertainment industry.

The fifth episode of the second season proves exactly that notion in what has become the most talked about episode of the series (so far). In the episode, Ruth is invited to meet with the network president, Tom Grant, after she shows a knack for bettering the program with her ideas. Rather than meeting for dinner at a hotel restaurant, she finds herself invited to his hotel room. Red flags arise but the innocence in Ruth prevails. She is comforted by the fact that network executive Glen is also in attendance. Glen, however, takes a cue from Tom to leave in a method that has obviously been used numerous times before. What results is an awkward encounter where Tom behaves despicably by convincing Ruth to practice wrestling moves on him. As he tries to take his unwanted advances further, Ruth bravely runs out of there. The next day, she learns that the show has been moved to a 2 a.m. time slot – obvious punishment for Ruth’s actions.

The situation stands out as a timely one in the #MeToo era. With similar real-world stories of women being taken advantage of by men in power, especially in the entertainment industry, Ruth’s storyline couldn’t be more relevant. The fact that these situations are still occurring decades later is extremely alarming. Due to the overwhelming amount of #MeToo stories, not just in the entertainment industry but within all industries, the tides are finally changing. The same can be said regarding support for victims. 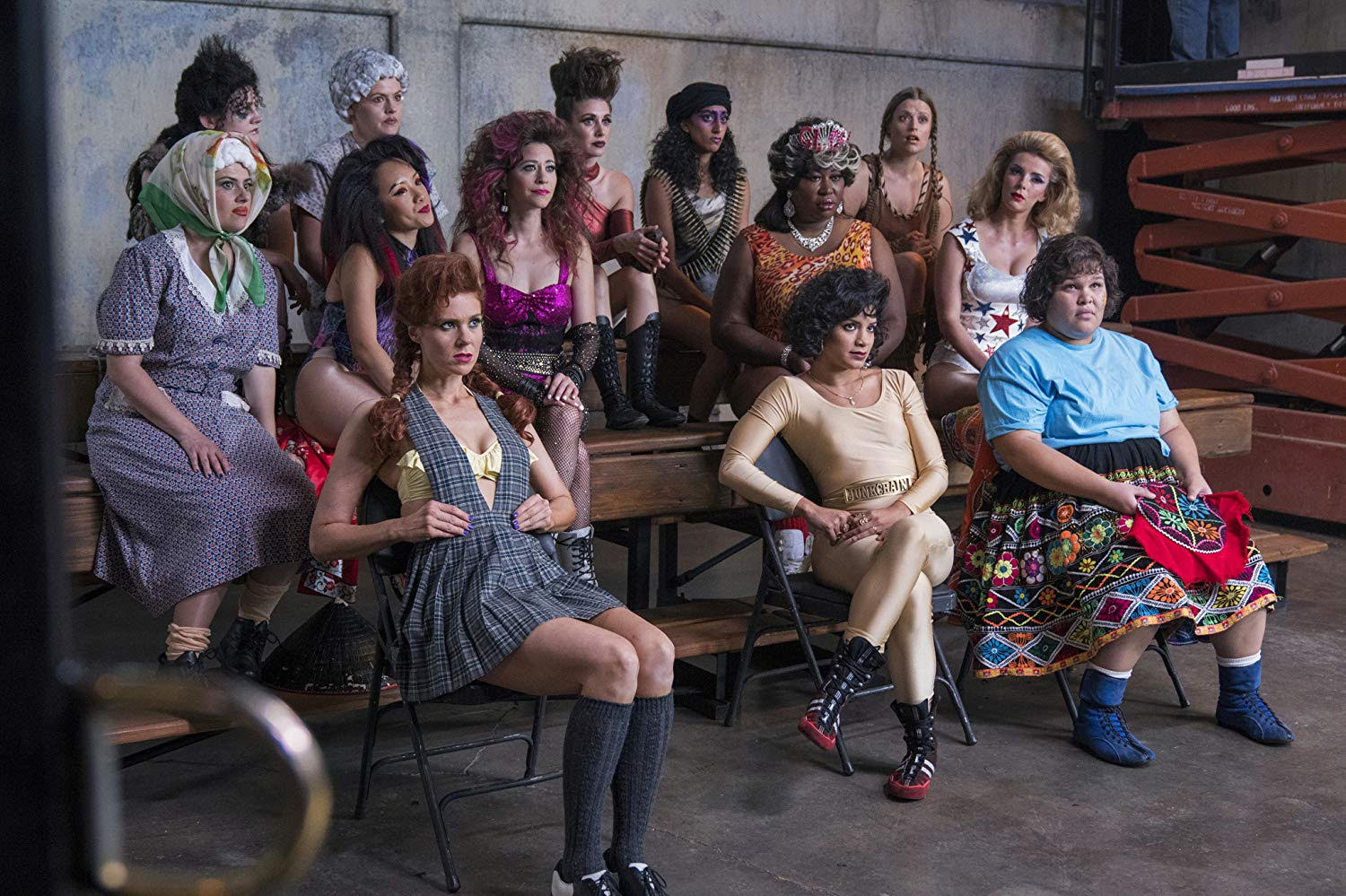 In the same episode, Ruth confides in Debbie about what happened to her and how she feels guilty about the time slot change. Viewers might expect Debbie to comfort Ruth and convince her that she did the right thing, but the opposite occurs. Debbie berates Ruth and tells her that that is how men in those positions act. She also claims that playing their games is how actresses have to further their careers sometimes. Debbie’s blame and disgust in Ruth clearly stem from her disappointment in herself for her lack of action taken in similar situations.

Surprisingly, it’s Sam who hears of Ruth’s encounter and takes action. He drives to the network office and bashes in Tom’s car with a tire iron. This is not to say that this is the appropriate action, but it does show the importance of supporters and male allies. It is also interesting to note that as the women in the show band together, they find the power to break away from the network. This control helps them reshape the destiny of their show. They learn that power in numbers can have a large effect, just as society has seen with the #MeToo movement.

Nowadays, the flooding of support from friends, co-workers, and the public has given victims the strength to come forward. Hearing their stories has shed light on the sickening behavior that has plagued the entertainment industry for so long. People accused of this behavior are constantly being blacklisted, but more importantly, prevented from ever doing it again.

The most interesting aspect of GLOW’s #MeToo storyline is the fact that it was written before stories about Harvey Weinstein and others even surfaced. The cast and crew of GLOW primarily consist of women, and they have been vocal about the real experiences that inspired them to write the storyline. The writers and stars of GLOW appropriately showcased their #MeToo moment in a respectable manner. The issue is more rampant than most realize, and hopefully, more shows like GLOW will continue to shed light on the topic.

There is a revolution in Hollywood, so it should be no surprise that topics like #MeToo will be discussed in TV and film. If the world of entertainment is meant to mirror the real world, why not discuss one of the most significant issues haunting the industry?