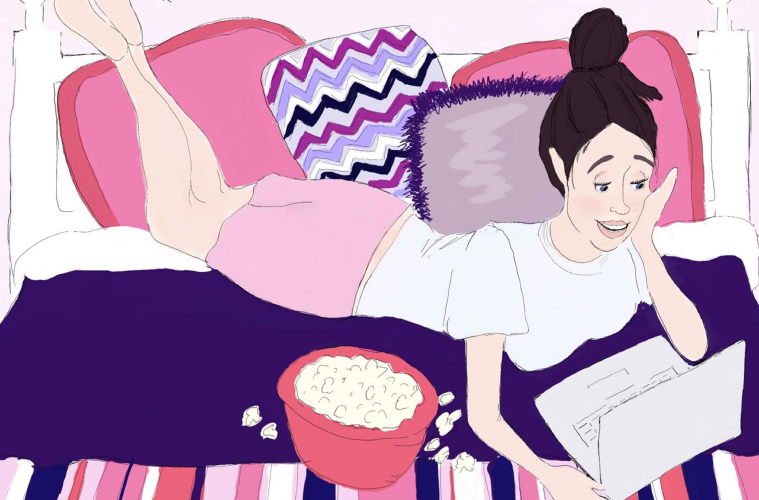 I receive pitches all year long from people who want to write about their favourite films, series, and filmmakers. These are the pieces that writers seem to have the most fun working on, where there’s palpable excitement in every first draft, and where those first drafts often show up in my inbox weeks earlier than agreed-upon deadlines.

That’s the main reason why I chose “Faves” as the theme for this issue – I knew that I’d at least get a few responses, and probably wouldn’t have to do that thing where you extend the deadline because you didn’t get enough pitches and then everyone knows that you didn’t get enough pitches and then your impostor syndrome gets the best of you and so you close shop and move to the mountains, etc.

What I didn’t expect is to get three times as many pitches as I usually do for a themed issue. They were fun, weird, emotional, and clever (sometimes all at once), and I was horrified to think that I could only accept 8-10, as I usually do for themed months. So, I moved some things around in the schedule (and my monthly budget, but more on that in a second), and am publishing about twice as many pieces as I normally would this month.

My rationale for this is two-fold. On a basic level, I’m stoked to run all of these pieces, and I know you’ll love reading them. But this time around, I also have an ask. This project came about in part because I was frustrated that writing for free is currently the norm in the world of entry-level publishing. Ahead of officially launching Reel Honey in April of 2017, I raised enough money privately to be able to pay every writer $15 per piece for at least a year. Pretty measly, right? But it was a place to start, especially since I had no idea how this project would be received, and couldn’t be certain that it would still exist a year later.

Well, a year and a half later, the site has published the writing of more than 51 different young people. (By the end of this issue, that number will increase by about a dozen.) Our contributors have used their involvement with the project to apply to graduate programs and to secure full-time writing positions elsewhere. They’ve been diverse with respect to age, occupation, gender identity, sexuality, racial and ethnic identity, ability, religion, and geographical location. We’ve collaborated with Canadian universities to recruit new voices and to help demystify the world of cultural criticism and journalism.

The issue is that I’m still only able to pay contributors $15 per piece, and that rate is far more inappropriate now that we’ve accomplished all of the above. I’d love to be able to triple it at the very least, but I can’t do that without some help. Please consider contributing to our newly-launched Indiegogo campaign if you’d like to keep us independent and ad-free, if you believe in paying young writers and illustrators adequately for their labour, and if you’d like to help us move the needle for young women and non-binary folks in professional culture writing.

We’ve got a really great thing going. Please help us keep at it. 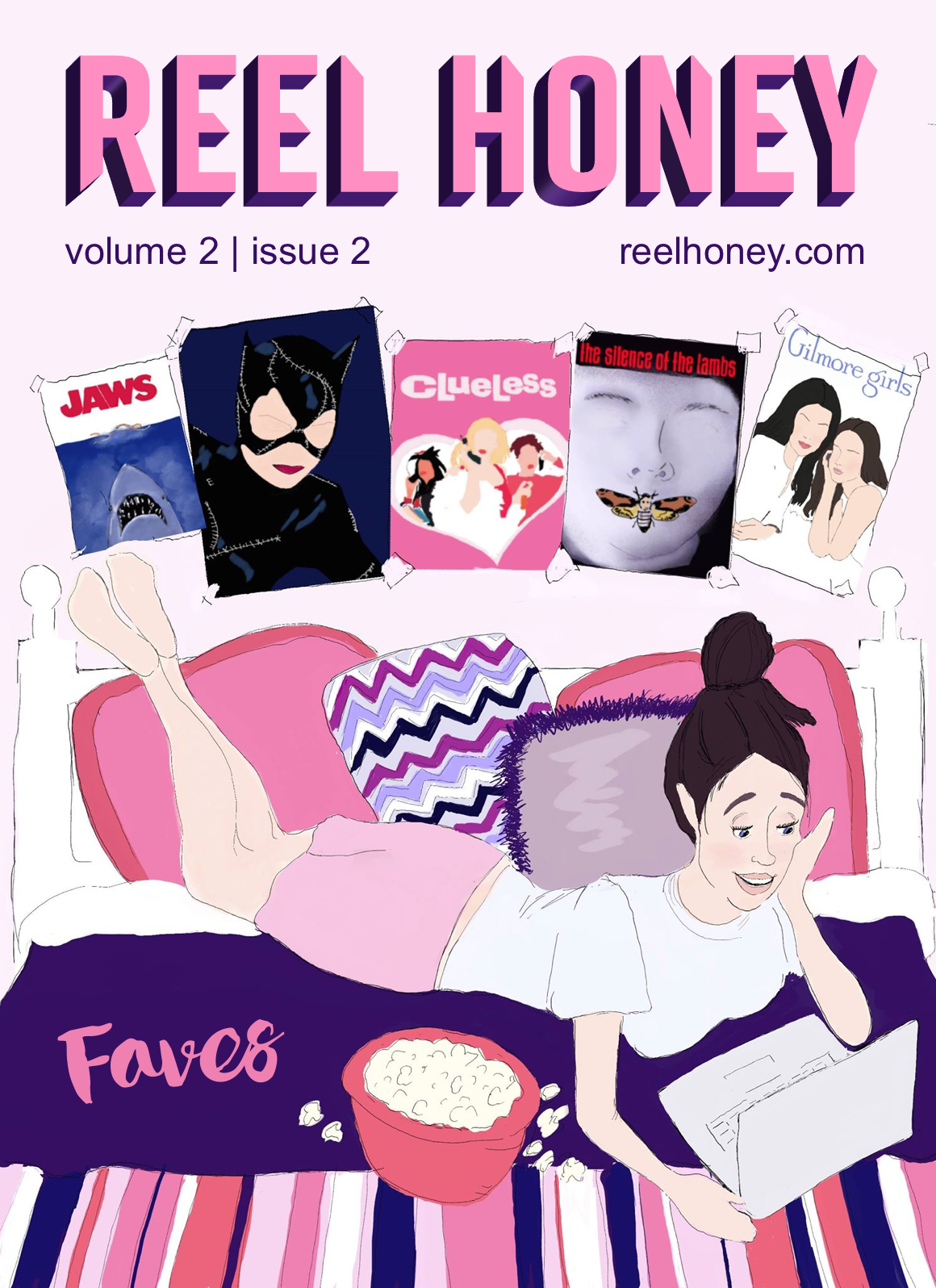 About the cover: Lucinda Graham is a Kingston-based artist. You can find her on Instagram at @lulubev.