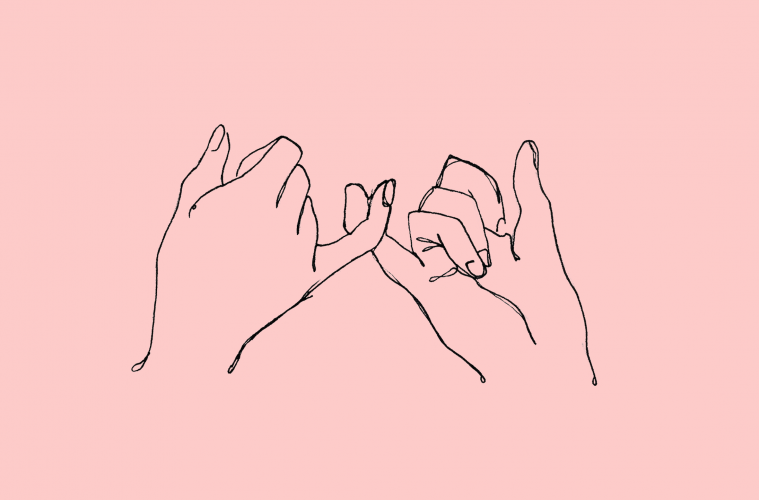 In the past year, much has been written about the need for diverse voices in entertainment journalism. In addition to the widely-circulated statistic that women comprise just 27% of film critics on Rotten Tomatoes, there was Jen Yamato’s piece last July about how film criticism – like the rest of the industry – is commonly subjected to a “vaguely lecherous, sketchy filmbro culture.” Shortly thereafter, Emily McCarty wrote this essay explaining the correlation between the status of female critics and that of female filmmakers. And most recently, there was cléo’s Kiva Reardon on the unconscious biases that plague the film writing world.

In my four years of film school, criticism featured prominently in assigned reading for class, and naturally, was what we were required to cite in our research papers. But although we discussed at length how one could break into the film industry as a screenwriter, director, or producer, professional film writing was never really acknowledged as a career path that students might one day pursue.

Just over a year ago, I started having conversations about this issue with some of my friends, colleagues, and professors. There were already many incredible resources, organizations, and publications that sought to elevate the voices of women in film and cultural criticism. What we seemed to be asking specifically was: What can we be doing differently or better at the student level?

During one such chat with my friend Ellie, we were bouncing ideas off of one another when I nervously mentioned that I’d been thinking about starting a film publication – one specifically designed with young women in mind. To fit that description, it would have to be fun, inclusive, and accessible regardless of prior writing experience. Let’s just say she liked the idea and has since forced me to see it to fruition.

It’s been a whole year since that conversation (which I still can’t quite wrap my head around), and Reel Honey is now just over a month old. The site is intended to be an outlet for young women to discover and strengthen their written voices and capacity for cultural critique.

This issue, being our inaugural one, is all about beginnings. In eight pieces to be released throughout the month, our writers reflect on beginnings of all kinds. They share stories about falling in love with film for the first time, recount the early days of their media careers, and put a spotlight on other young women working in the industry. Most writers involved with the project thus far have never had the chance to share their thoughts on film or pop culture anywhere outside of their film classes, their blogs, on social media, and over drinks with friends.

If I’ve learned anything over the past year, it’s that there’s a huge, untapped talent pool of writers my age who don’t know where or how to start. And honestly, if this project inspires a single one of them to pursue film journalism or criticism professionally, I’ll be more than satisfied. 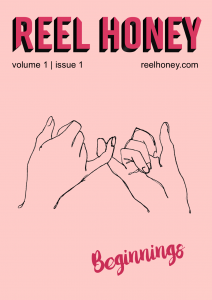 About the cover: Quinn Rockliff is a Toronto artist. She is currently working on a project that captures moments of self-love through painting women’s nudes. Her work explores art as a healing and educational tool for sexual trauma. You can view her work at quinnrockliff.com and @quinnrockliff.