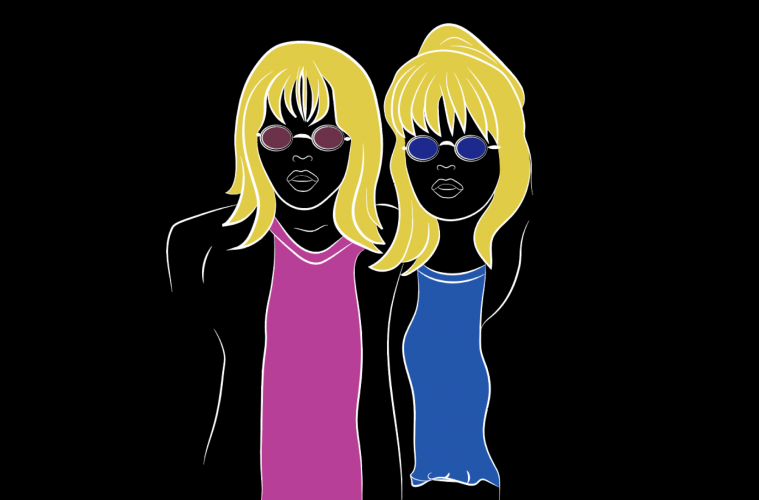 A lot has happened regarding women in film since we published our last issue in September, and it would feel wrong not to address that in this note.

For Reel Honey, September had been dedicated to recognizing the heroes we admire in film and television, including some of the behind-the-scenes talent trying to make things better for women in the industry overall. But beginning on October 5th, when The New York Times published their report on Harvey Weinstein, a number of other heroes made themselves known.

The group, mostly comprised of women in the entertainment industry, includes (but isn’t limited to) the victims who came forward with their stories and the journalists who diligently investigated and reported them. Their bravery has set off much more than they likely predicted, and we’re all better for it.

This cultural moment (which will likely come to have a name of its own) is many things all at once: productive, tiring, disillusioning, enlightening. If you’re a young woman who aspires to work somewhere in media – and most Reel Honey writers fall into this category – recent news has been a bit of a drag.

And, like the rest of the industry, sexual harassment and assault run rampant in film criticism and journalism. This site may be run by women, but many of us also write elsewhere, and we’ve always considered community and accountability to be some of our top priorities regardless.

Which brings us to our “Family” issue. December is a month when many of us are spending quality time with our own families. Some we’re born into, others we make for ourselves. This month’s essays address the unique bonds between siblings, parents, friends, and colleagues, as well as themes like truth, legacy, and trauma.

We’ll be taking the last week of 2017 off for family time (and, well, site maintenance). In the meantime, I’m always looking to hear your pitches, questions, and ideas.

See you in the new year,