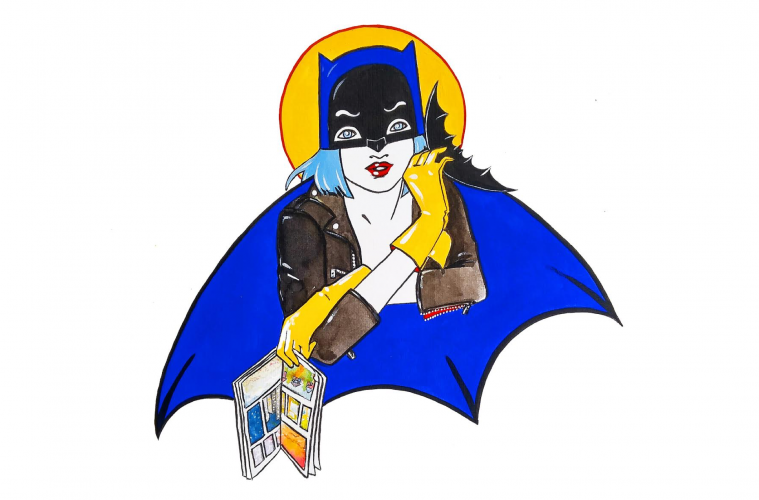 I recently polled some established film and culture writers about what they feel they would have benefitted from while starting out in their careers. A few expressed some regret at not having had more chances to write freely about subjects of interest to them, which would have allowed them to find their voices and learn where their strengths lie.

Almost all of them stated that they could have used a stronger network of fellow writers and mentors to keep them encouraged and to guide them in the right direction. There are certain people working tirelessly to cultivate such networks, like Diana Drumm of @FemaleCritics who aggregates and promotes the hell out of women and their written work.

And finally, some of the writers I spoke with wish they’d known sooner that writing about film and culture was a viable career path – ideally while they were still students. That sentiment was one of the main drivers behind Reel Honey’s inception, and addressing it will be a main focus of the project this fall.

Reel Honey aims to be a community as much as it does a publication. I’d like for it to equip aspiring and emerging writers with the basic experience, connections, and confidence they need to continue up the ladder. It’s also a place for writers to pitch those essays they’ve been struggling to find a home for. Whether it’s their thoughts on that underseen indie film that’s stayed with them for months, or an interview with someone they admire who’s shaking up the industry, I promise there’s a place for it on the site.

When the first pitches for Heroes started to come in, it was fascinating to see how many different interpretations there can be of a single theme. In the end, this issue’s writers are inspired not just by the heroes of the big screen, but also by the directors and showrunners leading the charge behind the camera.

If you have ideas for what you might like to see Reel Honey become, or perhaps you’re an established critic or professor interested in getting involved with the project, please do not hesitate to get in touch with me. And as always, be sure to check out the Submit page for more information about contributing. 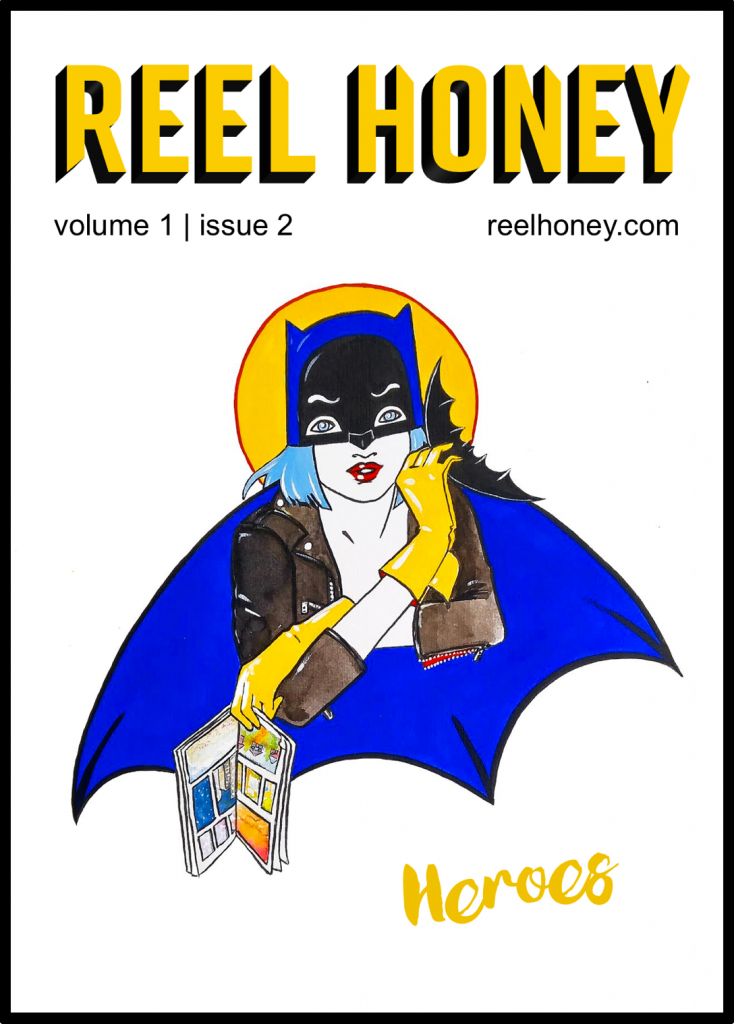 About the cover: Aminda Wood is a Toronto-based artist best known for the Stanley Kubrick and David Cronenberg inspired jewellery collections she designed for past exhibits at TIFF. Her illustrations span the nostalgia of Golden Age heroes, the aesthetic details of the unique individual, and the strange journey of the outsider. Visit her website to learn more about her work, or contact her at info@amindawood.com.