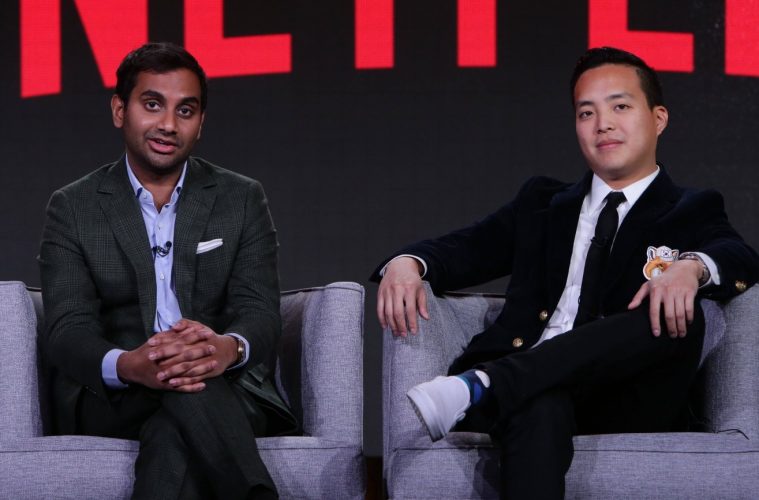 How Aziz Ansari and Alan Yang Mastered the Art of Authenticity

This year, Aziz Ansari released the second season of his semi-autobiographical Netflix series, Master of None, alongside co-creator Alan Yang. I say semi-autobiographical because, though the series follows Dev Shah, who is meant to be four years Ansari’s junior and (definitely unlike Ansari) struggles with his acting career, he’s also a metropolitan Indian man in New York City with many of the same experiences. Oh, and their humour and demeanor are identical, but what can we expect when Ansari is basically writing himself? In the end, Ansari’s work ends up mirroring him, not only in content, but in form.

In the first season of Master of None, Ansari and Yang are still finding their voice, but their work is spot on. Even in the first season, the pair’s dialogue seems effortless and conversations flow almost like irreverent music, even when it’s children delivering the lines. Each of Dev’s friends is unique and tough to nail down definitively – like real humans – and they only blossom further in the second season. They are loud without being kitschy, and they interact thoughtfully with their stereotypes without becoming caricatures. They’re each fascinating both because of, and apart from, the things that define them. For example, Denise is both Black and a lesbian but she’s more than the sum of her parts. She’s hilarious, stylish, and doesn’t take shit. She sometimes goes to church. She used to have a crush on Jennifer Aniston. Still, they address what it’s like to grow up a lesbian in a conservative household. The episode titled “Thanksgiving” in the second season explores what it’s like for Denise as her family adjusts to her sexuality. The characters’ experiences are often based loosely on those of the actors portraying them, and this shines through in how earnestly these events are portrayed. For this, I applaud Ansari and Yang.

They find this sweet spot right off the bat, toeing the line between silly and serious in such a genuine way. In the first episode, Dev goes on an entertaining adventure with his friend’s kids around the city. One particularly hilarious (while still strangely introspective) scene is when the children begin to point out strangers’ ethnicities (“Black lady! Chinese man!”), to which Dev must correct their behaviour. But this journey is not all for fun and games, as it also helps Dev realize he is happy to be childless for now. This point is even further driven home by Dev running to the pharmacy to pick up Plan B at the beginning of the episode. He’s almost at the cusp of changing his life, but not yet.

I’ll never stop raving about how masterfully Master of None switches gears from pointed to lighthearted without ever getting dull. In S1E04, called “Indians on TV”, one scene traipses from discussing Hollywood’s inability to accept a show with more than one minority character while still retaining a white audience, to some innocuous conversation about a friend’s line of protein powder.

It’s this sweet spot that many writers and directors take far too long to find and, oftentimes, lose before they’ve really understood it. Sure, this isn’t Ansari’s first time writing, acting, or directing by a long shot, but it’s the first time he’s really thrown his name behind a project. Honestly, it couldn’t have come at a more perfect time because everything Ansari and Yang have to say about their lives at this point is insightful. They add their unique voice even to conversations that have been had before.

In the second season, Ansari and Yang grow more confident, and therefore bolder. They’ve kept their sweet spot, and Master of None still feels very much like itself without growing bland or seeming overdone. Still, you can see the way they like to experiment with their work, especially in allowing content to be mirrored by form. The second season opens with a very long homage to Bicycle Thieves (1948) by Vittorio de Sica. The entire episode is black and white, but the dynamic duo doesn’t mimic their inspiration to a fault. The episode, titled “The Thief”, is full of crushed blacks and overexposed whites, a relic of a time when sound films were still finding their own footing. Though Master of None adds the same film-like grain that can be found in every episode, Dev is still Dev, and that’s reflected in the final picture. 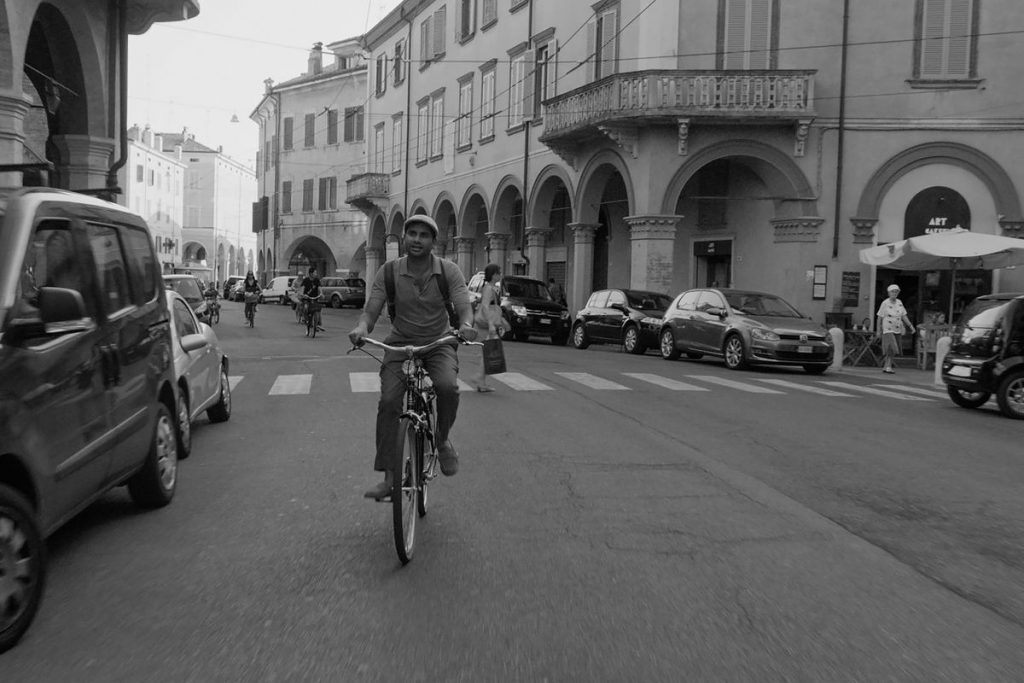 Other fascinating examples of experimentation with form in the second season include S2E06, titled “New York, I Love You”, which follows a deaf woman for ten minutes. We are invited to experience New York with her as Ansari and Yang remove all sound. When we finally cut away from her, we regain sound and it’s cacophonous. We’re made to understand that neither of the two ways of hearing is better or worse. They’re simply different.

Finally, in S2E09, titled “Amarsi Un Po”, Dev and the new apple of his eye, Francesca, share a tearful dance in his apartment to the Italian song “Amarsi Un Po”, which translates to “love each other a little”. They slow dance as Francesca translates, and the apartment is dreamily lit with a deep red and a deep blue on either side of the frame. The scene, one of the last in the series, is both warm and cold. It’s the happiness of holding each other in their arms and the feeling of finally being together. It’s the sadness of not. It is melancholy. It is almost. It’s the same “almost” that Ansari and Yang have depicted for the entirety of the series. It’s standing on the line and not knowing which way you’ll fall, or which way you’d even like to go.

Even the end of the series is filled with uncertainty. I was disgruntled and unsatisfied with the ending to begin with (“That’s… that’s it?!”), but it was a perfect ending to Master of None. It is unfinished.

Ansari said that Master of None won’t continue unless he undergoes some huge change; otherwise, the series is done. He’d need to have a baby, or a wife, or something new to talk about that isn’t just about being a young, single guy in New York. And I respect that deeply, because he could make a lot more money from viewers like me, who would watch Master of None regardless of whether it remains artful. (It’s just that funny.) We’ve seen it countless times before. People have even said that The Office, the king of comedy television, went on for too long. Nobody can say that about Master of None. This series plays more like a chapter in Ansari’s life than a whole book. With it, Aziz has found a voice that is uniquely his.