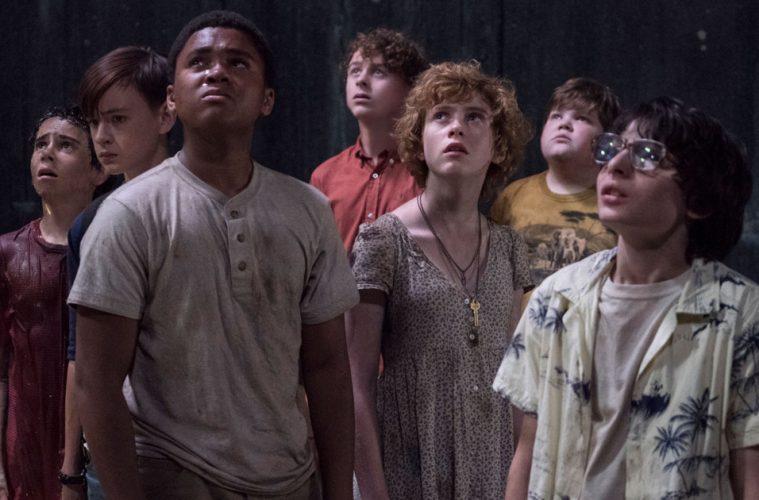 ‘It’ and the Power of Friendship

It‘s Pennywise has become one of the most prolific horror movie villains on the internet today. You can barely scroll through a social media feed without stumbling upon a Pennywise reference. Whether it’s in a meme or an article about how people want Pennywise to use his “rows of teeth” for sexual purposes, he is all over the place. The internet has labelled Pennywise a horror icon, a comedic genius, and even a sex symbol, believe it or not. He is quite a popular villain, and that may have to do with the many ways he can be interpreted by an audience.

The characteristics that make it especially difficult to pinpoint Pennywise are his mannerisms – specifically, his tone of voice. When Pennywise speaks, he accompanies his sentences with unusual inflections that open up a realm of possibilities in terms of meaning and interpretation. Personally, I found Pennywise slightly creepy, but mostly humorous due to his outrageously strange on-screen presence. At some points throughout the film, his actions are nonsensical to the point where they’re almost laughable. For example, when Billy is all alone and vulnerable in his own house and Pennywise manages to lure him into the basement, he proceeds to run after him at full speed, aiming to kill. Billy manages to escape what would appear to be certain death by simply running up the stairs. Pennywise stops chasing Billy as soon as he reaches the foot of the stairs.

That being said, there are definitely instances in the film in which Pennywise fulfills his purpose as the ultimate creepy clown. His consistently unpredictable behaviour makes him a volatile villain, but not necessarily an avoid-at-all-costs-tier villain. If you happen to run into Pennywise and there is a staircase close by, you can potentially just run upstairs to avoid him.

A large portion of Pennywise’s eeriness is attributed to his ability to transform into anything, including any given humanly fear. By utilizing this ability at any opportunity he can, Pennywise obtains his goals through manipulation. It is even pointed out by Beverly, one of the members of The Losers’ Club, that Pennywise is trying to separate them because they are less threatening individually. Even after she sheds light on Pennywise’s clear objective, the group of friends still separate temporarily, highlighting how influential Pennywise is on the dynamic of the friend group. In the face of unavoidable crisis, however, they all put their lives on the line to save one of the kidnapped members of The Losers’ Club. This is quite demonstrative of the strength of their friendship. There is no doubt that the entire group of friends take initiative in driving the plot of the film. Their unity is central to how the events of the film unfold and their survival is crucial. Not to mention their dialogue is expertly written. They play off one another so well that if Pennywise were removed from the film altogether, you would be left with a comedy as opposed to a horror movie. 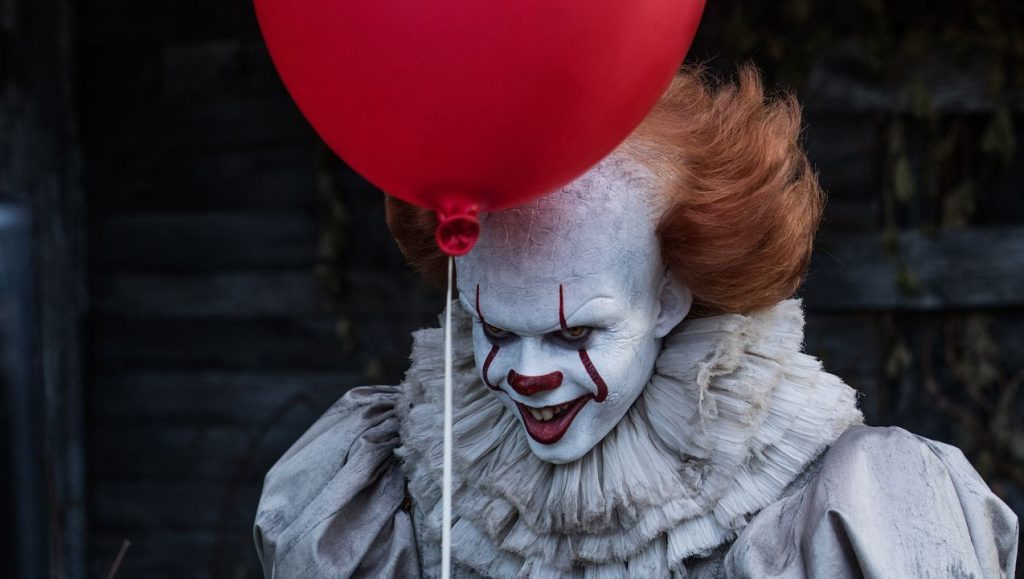 Pennywise’s biggest downfall is that he continually underestimates The Losers’ Club, and therefore the power of friendship. Beverley, the only prominent female character, is also the least susceptible to Pennywise’s manipulation. When members of The Losers’ Club have their final battle with Pennywise in the Derry sewer, it is also Beverly who does not hesitate to initiate the final blow that uncoils Pennywise’s perceived immortality. The film’s friendships are strengthened when they are tasked with infiltrating Pennywise’s creepy exterior, revealing an all-too-easily undermined, weak interior.

Although the main group of friends featured in It are referred to by their peers as The Losers’ Club, they are definitely not losers. I dislike using the term “loser” to describe anyone because, as proven in the film, making such a judgement can be extremely short-sighted, and is often based off of a temporary glance at someone. The members of The Losers’ Club seem to have specific characteristics that seemingly explain why they are so low down in the high school social hierarchy. For example, Billy has a speech impediment, but he’s also a natural leader, an inspirer, and is extremely courageous. Allergy-ridden Eddie manages to escape the overprotective clasp of his helicopter mom to help his friends. Richie, played by Stranger Things’ Finn Wolfhard, looks pretty nerdy with the massive, 10x magnifying, Coke bottle glasses that obstruct his comparatively tiny face, but he’s also really good at coming up with jokes about Eddie’s mom. Considering any of the members of The Losers’ Club a loser based on their surface ‘flaws’ (that do not even impact their actual personalities) is almost like considering Pennywise non-threating because he gave up on chasing a victim at the sight of a staircase once.

They are a truly ideal group of friends because although each character has their own strength, no character fulfills a specific purpose that cannot be assumed by another. For example, when Pennywise tries to bargain Billy for the freedom of the entire Losers’ Club, Richie takes on the leader/inspirer role to make that decision. For horror movie standards, I feel like the characters’ personalities are highly unorganized, and altogether, the group of friends lacks clichés. This makes the group highly reflective of a real life friend group, enhancing the realistic atmosphere of the film. All of the friends featured have completely different personalities and often contrasting perspectives, which in the end all harmonize towards each character’s growth towards becoming more situationally adaptable and open-minded. This is clear with their combined ability to improvise a solution to beat Pennywise, with only one core rule: not to abandon each other. This is the exact reason they are all able to walk away from the conflict alive.

The friendships that exist within this film offer the audience an encouraging portrayal of the meaning and power of friendship, especially for youth. The members of The Losers’ Club are different from one another, but this does not affect their ability to get along, suggesting the importance of acceptance and open-mindedness with your peers. I would not be surprised if The Losers’ Club are all still friends, or are at least able to easily recreate the same dynamic, during their reunion in Chapter Two.