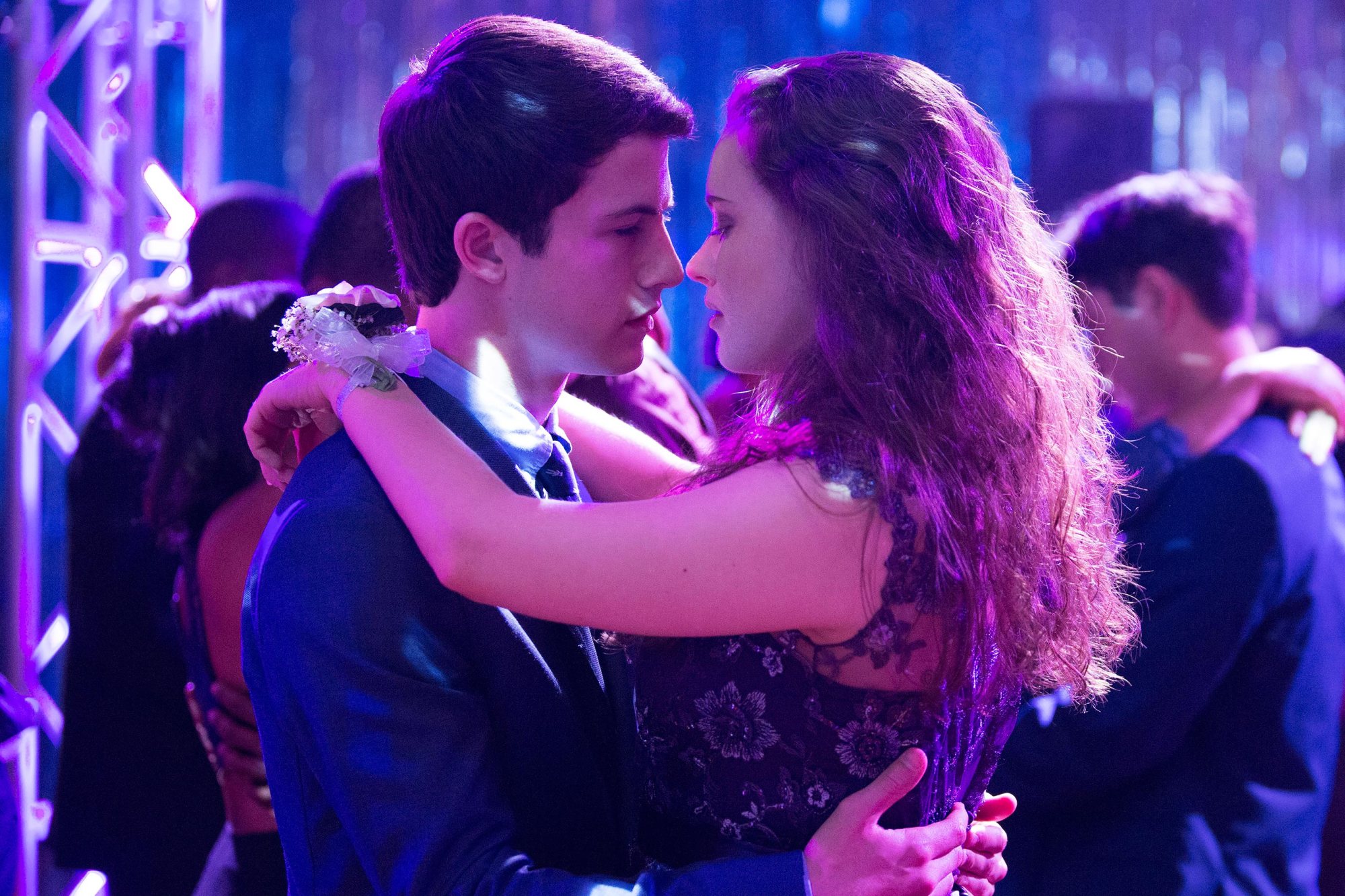 Review: ’13 Reasons Why’ Highlights the Gap Between Intent and Impact

13 Reasons Why has a lot of people talking. But the buzz created by the Netflix original series thus far isn’t typical.

The show follows the story of teenager Hannah Baker, and is a retrospective look at the thirteen reasons for her suicide. We learn Hannah’s narrative through the eyes and ears of Clay Jensen, who listens to audio tapes that have been left for him by his late friend. Viewers can’t help but root for their relationship despite knowing its unfortunate ending.

Clay isn’t the only one involved. A larger web is spun involving jocks and loners alike. Each tape focuses on a separate character and how they negatively impacted Hannah’s life.

Packed with powerful messages for all ages, the show promotes discussion pertaining to a range of challenging topics. It tackles bullying, driving under the influence, the objectification of women, peer pressure, as well as more sensitive issues like sexual assault and suicide.

13 Reasons Why successfully avoids sensationalism. Bullying, for instance, is approached in a very mature way. The show doesn’t just tell its viewers that their actions have consequences; it shows them precisely how.

As the show progresses, things become bleaker for Hannah. It’s made apparent that she can’t escape her depression on her own, and these struggles can be painful to watch. The way the show depicts her hardships is rooted heavily in realism, forcing audiences to face her difficulties head-on.

For this reason, the camera is unforgiving, often lingering uncomfortably during the show’s more disturbing scenes. Where other productions may allow their audiences the privilege of looking away during scenes of sexual assault, for instance, the creators of 13 Reasons Why don’t afford us that same luxury. Why be so cruel? Because life was that cruel to Hannah. We experience all that Hannah and Clay feel before he passes the tapes along to the next person on her map.

Though the production of 13 Reasons Why is phenomenal, its story is what leads the charge. From wonderful books come wonderful screen adaptations, and a lot of praise is owed to Jay Asher, the author of the original novel. In its move to the big screen, the story benefits greatly from the episodic structure that Netflix allows. Had the adaptation been produced as a feature-length film, fans of the novel may have been sorely disappointed. Netflix lets the story breathe comfortably, and gives us the time to emotionally come to terms with the guilt that each character feels for playing a role in Hannah’s death.

Above all, 13 Reasons Why speaks to the social labyrinth that is high school – one that can be hard to navigate, especially on your own. There’s also an important lesson in empathy. Shifting between Clay’s narrative and Hannah’s, light is shed on their opposing perspectives and the difference between intention and impact.

We all live different truths, and this becomes painfully obvious when we learn what Clay could have done to prevent Hannah’s death. The minutiae of one’s everyday actions can have a considerable impact on another person. After all, there is no way to know exactly what’s going on in the shadows of someone else’s life… not unless you reach out.